Senate Majority Leader and honorary fifth ninja turtle Mitch McConnell announced yesterday that he will graciously allow the Senate to vote on climate change. Specifically: thing or not a thing?

Here at Grist, we understand that plenty of things that seem real might not be real (Drake, cake pops), and vice versa (ghosts). And we agree with our nation’s House of Lords: The most important part of fighting existential threats is determining if they are real, preferably by simple majority. “Evidence” means jack until you put it to a vote.

Like climate change, there are lots of other societal bugaboos we’re just not sure we buy. Since we can’t DO anything about them until we decide, let’s look at the evidence for and against a few of the big ones — and then vote on them, Senate, we beg of you. 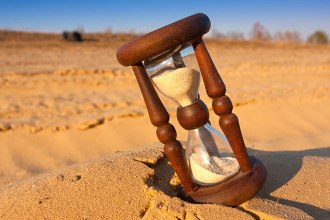 For: The inexorable ravages of age; sand.

Against: The Rolling Stones; this broken Swatch; Interstellar; R.E.M. 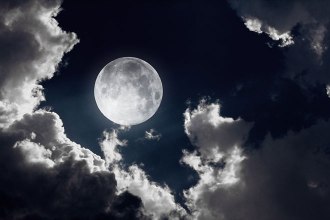 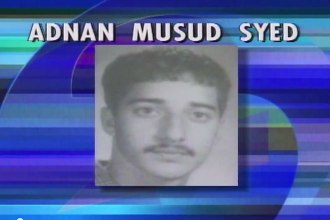 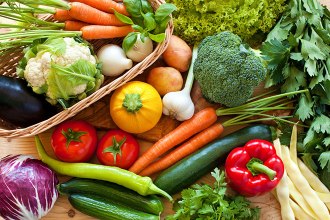 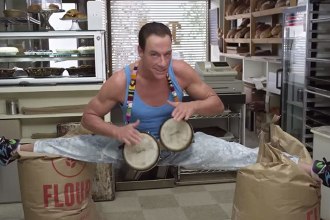 For: Footage of devastation via roundhouses and crotch punches; the 90s.

Against: This CGI nightmare fever dream; the 2000s.

Honestly, I see where Mitch is coming from: You don’t want to deal with a thing? Pretend it doesn’t exist; get your friends to agree with you. In that vein, I have one more item for this list: 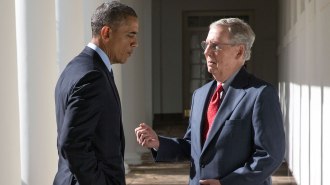 For: This disappointed hare; this empty pizza box.

Against: There were only ever four teenage mutant ninja turtles, and you know it.