Believe it or not, the Deepwater Horizon oil spill was even worse than previously thought 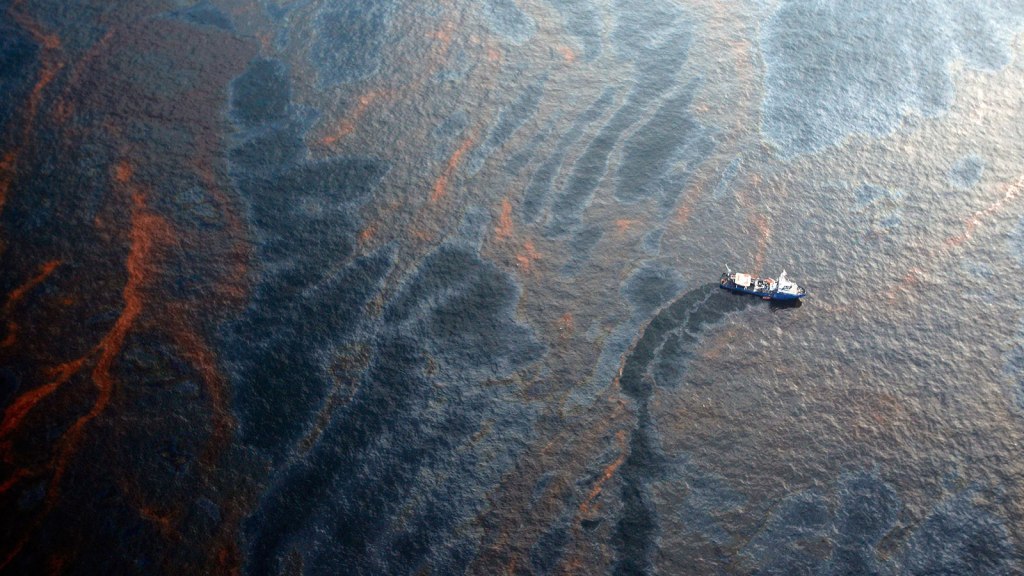 Believe it or not, the Deepwater Horizon oil spill was even worse than previously thought

After the Deepwater Horizon explosion in the spring of 2010, oil poured into the Gulf of Mexico for nearly three months straight, resulting in the worst offshore oil spill in U.S. history. More than 200 million gallons of light crude flowed into the sea, devastating marine life and fisheries.

Ten years later, scientists are still uncovering new facets of the disaster and its aftermath. A study published Wednesday from researchers at the University of Miami found that fisheries closed by federal and state agencies after the spill only accounted for about 70 percent of the actual extent of the toxicity that emanated from the drilling platform. The closures were based on satellite images of so-called surface slick — the visible oil on the surface of the water. This metric was ultimately not sensitive enough to capture lower concentrations of oil that nevertheless were still harmful to animals.

“It’s a pretty interesting finding, and it shows that the surface slick is not a sufficient indicator of the real footprint of where the damage is occurring,” said Cameron Ainsworth, a fisheries oceanographer at the University of South Florida who was not involved in the study but has collaborated with its authors on related research.

Igal Berenshtein, a postdoctoral fellow at the University of Miami and lead author of the new study, said he originally set out to look at the effect of fishery closures on communities in the Gulf. One of the first things he did was run a model that his advisor, Claire Paris-Limouzy, developed that mapped where oil would have travelled after the spill, based on the specific conditions in the Gulf at the time. When he compared that map to the fishery closures, the results were intriguing: The model showed that oil likely traveled well beyond the bounds of the fishery closures.

When Berenshtein pored over past studies, the literature confirmed that oil had in fact been detected as far as the waters off the west coast of Florida, the Florida Keys, and Texas. That led to the question: Was the oil that spread beyond the fishery closures in high enough concentrations to be toxic to plant and animal life? And if so, what was the line between the toxic oil that satellites could detect, and the “invisible” but still toxic oil that they couldn’t?

One of the reasons for the discrepancy is the way that “toxicity” was being measured by fishery managers. “Until recently, the estimated satellite detection threshold was roughly equal to the estimated level of concern,” the paper’s authors write. But recent studies have found that organisms can be harmed at much lower concentrations due to a phenomenon called photo-induced toxicity.

After the spill, as oil floated around in the Gulf, it was exposed to ultraviolet radiation from the sun. When UV light interacts with the hydrocarbons in oil, it can produce new chemical compounds that can be more dangerous than the oil itself — especially to fish larvae and other young creatures. When the authors took this effect into account, they found that the oil concentration capable of killing many Gulf species is lower than what satellites can detect.

While satellite captures will remain essential for these kinds of calculations, according to Berenshtein, the study presents an additional framework that emergency managers can use to measure and account for the oil that’s “invisible” to satellites but still toxic to marine life. Accurate assessments of offshore drilling risk — and the effectiveness of emergency action after deadly spills — may benefit from the added precision this method can provide.