The cost of Germany turning off nuclear power: Thousands of lives 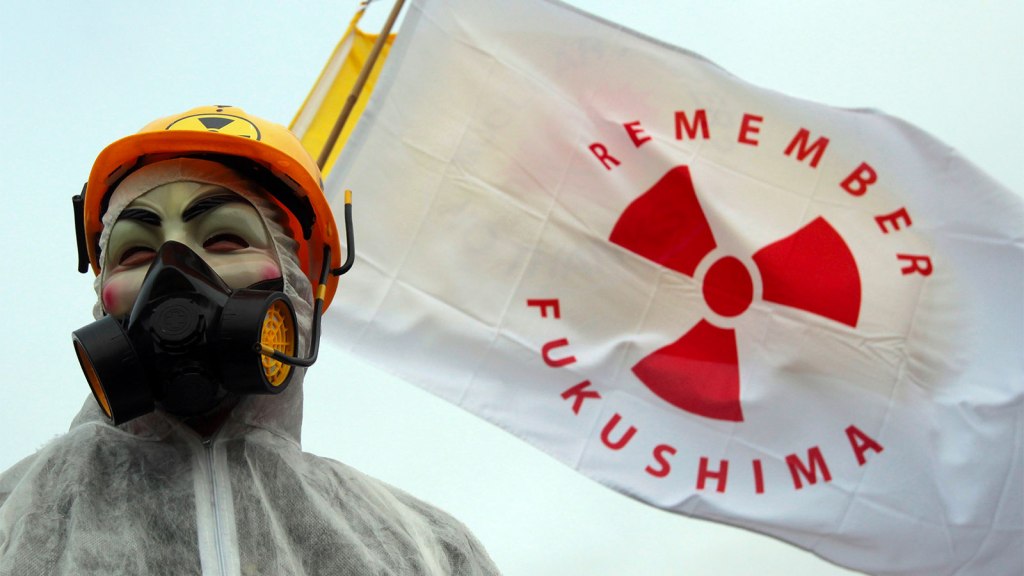 The cost of Germany turning off nuclear power: Thousands of lives

Back in 2011, Germany decided that it was done with nuclear power. The Fukushima Daiichi plant had just melted down in Japan, and the threat of disaster seemed overwhelming. Chancellor Angela Merkel’s government, which had intended to keep Germany’s plants open, did an about face and voted to shut down all of the country’s 17 plants by 2022 The only politicians opposing the measure were those who wanted to shut down the plants even faster.

At the time, nuclear provided a quarter of German electricity. In the years since, Germany has closed 11 plants, and is scheduled to shutter the remaining six in the next two years.

Multiple studies since then suggest that Germany did more harm than good. In the latest of these studies, a working paper recently published by the National Bureau of Economic Research, three economists modeled Germany’s electrical system to see what would have happened if it had kept those nuclear plants running. Their conclusion: It would have saved the lives of 1,100 people a year who succumb to air pollution released by coal burning power plants.

When we think of the risks that come with nuclear power, it’s usually in terms of the danger posed by the reactors (see Chernobyl) not the risks of shutting them down. But those risks are real nonetheless.

Germany’s move away from nuclear power is hardly unique. After the Fukushima disaster, Japan closed most of its nuclear reactors, replacing the energy with mostly coal and gas generation. In the United States, nuclear energy is waning with little political will to extend the life of aging reactors. Two nuclear plants closed last year, and 10 more are slated to retire in the next five years. It’s not in decline everywhere, though: Dozens of reactors are under construction in the rising economies of Asia.

In Germany, the plan was to replace nuclear energy with renewables, and that’s just what happened. The authors of this new paper show that electricity generated by wind turbines, dams, and solar panels between 2011 and 2017 was more than enough to fill the hole left by nuclear shutdowns in that same time period. So what’s the problem? Well, if renewables hadn’t needed to fill that hole, they would have cut much deeper into fossil fuel energy. If Germany had kept its nuclear fleet running while still building up renewables, it would be burning 25 percent less gas and a third less coal for electricity, according to the paper. In other words, Germany’s energy system is getting better, but it’s just getting better slowly, and that delay is costing lives.

Mark Delucchi, a research scientist at the University of California, Berkeley, criticized the study for focusing too narrowly on a fairly obvious question. “Everyone already knows that it is likely that the social costs of coal use exceed the social costs of nuclear use,” he said, in an email. The more important question is how much nuclear energy the world should have in the long term as it shifts from fossil fuels entirely, Delucchi said.

One of the paper’s authors, Stephen Jarvis, a graduate student at the University of California, Berkeley, acknowledged that the public health costs of burning coal instead of generating nuclear power is well known — at least among academics. But the paper does bring something new to the discussion by quantifying the effects of air pollution.

“[M]ost of the discussion of the phase-out, both at the time and since, has been focused on electricity prices and carbon emissions – air pollution has been a second order consideration at best,” Jarvis said, in an email. “Hopefully this study can go some way to remedying that.”

Few people really grasp how damaging air pollution can be. It’s a much quieter, more insidious threat than a nuclear explosion, the authors point out. Compared with the headline-grabbing power of nukes, it’s all too easy to underestimate a threat slowly spreading across the sky — whether it’s from dirty air or greenhouse gases.