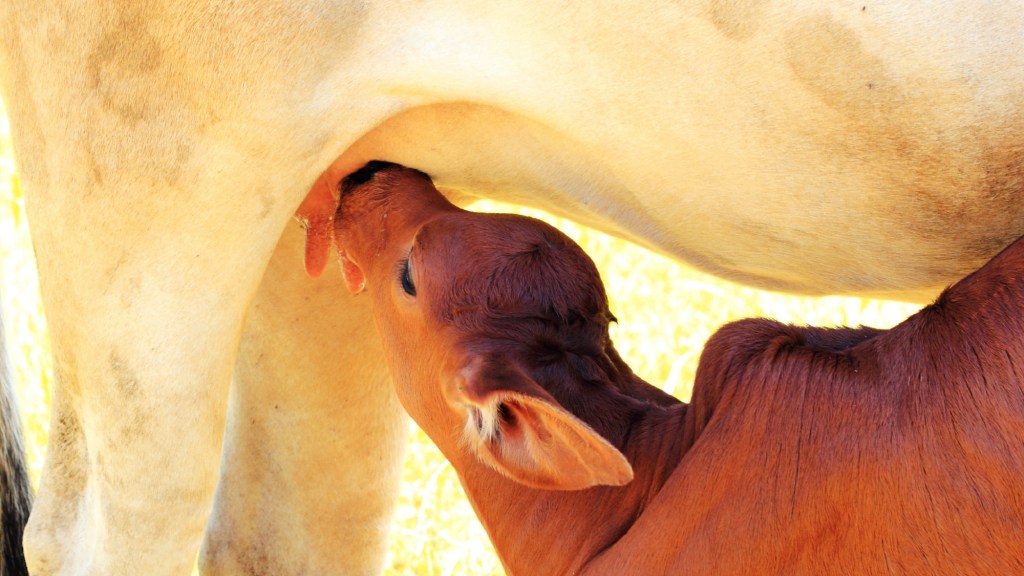 The nonprofit Compassion Over Killing recently released videos of newborn calves being horribly abused by workers at the Quanah Cattle Co. in Kersey, Colo. Within a couple of days, three workers were cited for animal cruelty — a misdemeanor. The men, who explained to investigators that they hadn’t been properly trained to not be cruel to calves, were dismissed from their jobs.

Props are in order for the activist who took a job at the cattle company and covertly filmed the abuses. But that’s not how the local sheriff sees things. In an extraordinary attack against animal activism, the activist has been cited for the same crime as the cattle handlers. From a press release [PDF] issued Friday by Weld County Sheriff John Cooke:

During her employment at Quanah, [Taylor] Radig compiled many hours of animal abuse footage that was collected on an “as needed basis” The video footage was eventually provided to law enforcement by representatives of Compassion Over Killing approximately 2 months after Radig’s employment ended with Quanah Cattle Company. …

Radig’s failure to report the alleged abuse of the animals in a timely manner adheres to the definition of acting with negligence and substantiates the charge Animal Cruelty.

Compassion Over Killing describes the citation as politically motivated. Will Potter had the scoop over the weekend:

The prosecution of a whistleblower who exposed animal cruelty in this way is unprecedented.

However, the agriculture industry has been campaigning heavily for “ag-gag” laws that would make it illegal to photograph or videotape animal abuse on factory farms. In Utah, the first ag-gag prosecution was against a woman who filmed a slaughterhouse from the public street.

The latest versions of these bills require investigators to turn over video footage to law enforcement immediately, and some of them would prohibit investigators from speaking with the press.

These so-called “mandatory reporting” requirements — which are strikingly similar to what is at issue in this case — are intended to stop national animal welfare groups from documenting patterns of abuse.

What makes this prosecution particularly remarkable is that there are no such ag-gag laws on the books in Colorado. This is simply a case of using creative interpretations of existing laws to help shelter the agricultural sector from prying eyes.