When will the vague "natural" food label die? 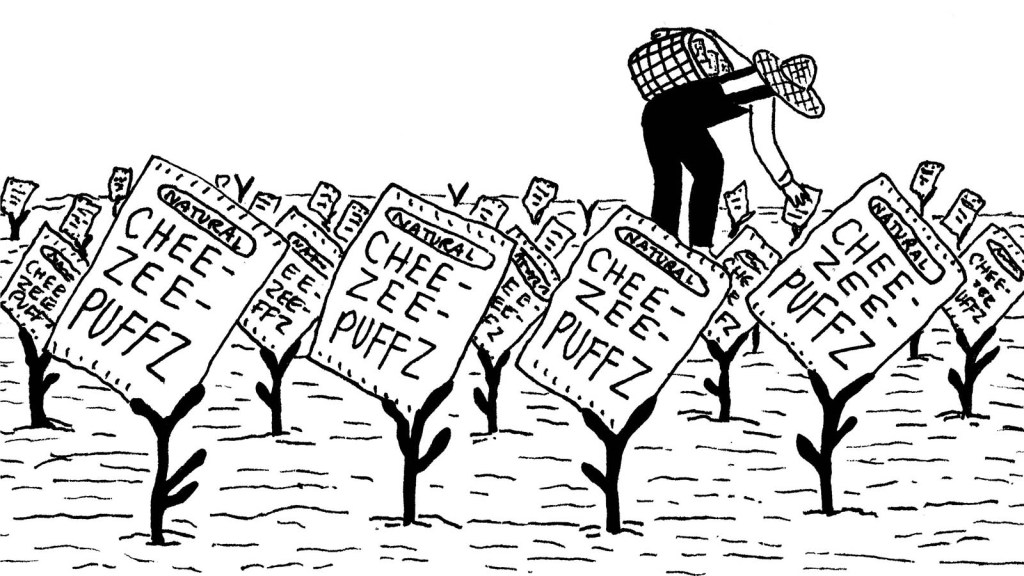 When will the vague “natural” food label die?

Do we really have to tell you that the “natural” label on foods is pretty much meaningless? If so, you should also know that unicorns are mythological, not extinct.

OK, so the USDA has some rules about what can be called natural, but it just applies to meat and eggs, and is pretty loose. And, sure, I’ve heard company representatives explain their corporate definition of what’s natural, but frankly, it’s easier to believe in unicorns.

Of course, there’s a reason marketers keep slapping the “natural” label on things: It works.

In a recent Consumers Reports survey, 59 percent of the 1,004 people polled regularly check to see if the food they are about to buy is labeled “natural.”

The FDA discourages food companies from using the label, because many people believe it means the product is in some way superior, when, of course, it isn’t. Consumer Reports wants to ban the label entirely.

Aside from revealing general cluelessness, the survey had a couple interesting data points. Most people — 66 percent — check their food for some indication that it was grown locally. That’s a bigger percentage than those who look for natural claims, or the organic label (49 percent on that one), and 92 percent said it was very important to them to support their local farmers.

Of course, it’s one thing to say you support farmers, and another to actually do it. But 79 percent of people said they’d pay more for fruits and vegetables produced by workers who earned a living wage, and 34 percent said they’d be willing to pay 50 cents per pound more.

It looks like there’s a large population of people out there willing to pay a fair price for food if they can see that helps enrich and beautify their community. Now we just need some ways of achieving that transparency that works better than the label “all natural.”