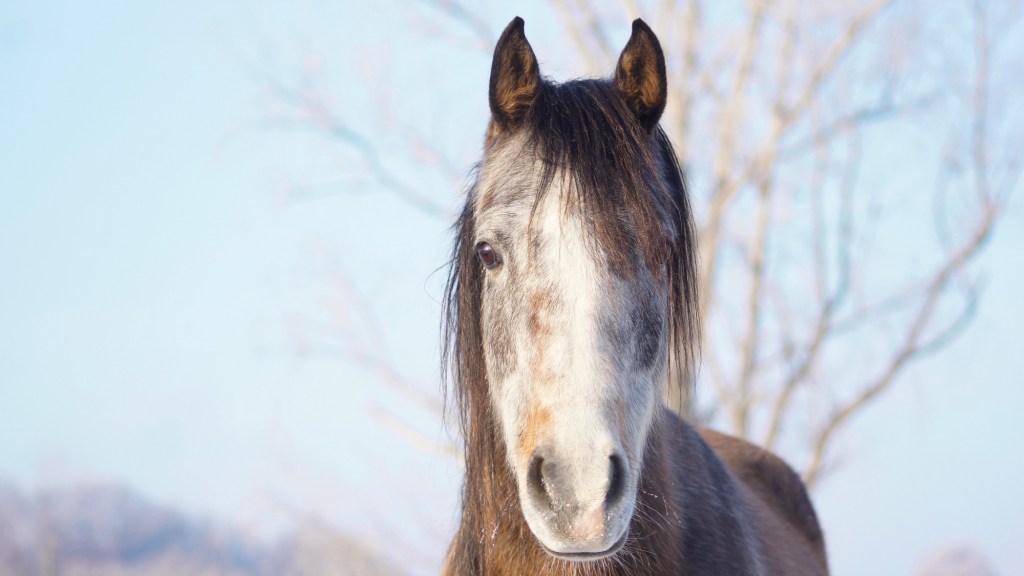 This horse might not know much about politics, but it knows whether it wants to be killed. Shutterstock
Food

Hear that whinnying? It’s not the sound of horses being led to slaughter. It’s the sound of would-be horse killers reacting to budget cuts.

In 2006, Congress cut funding for inspectors of horse slaughterhouses, which shut down the industry one year later. Funding was restored in 2011, and New Mexico company Valley Meat Co. planned to start slaughtering horses again, intending to export the meat to countries where people might actually want to eat it. But legal challenges and sabotage have stymied Valley Meat. It didn’t help when one of the company’s workers videotaped himself shooting a colt in the head and saying “fuck you” to animal activists — and then asininely posted the footage online. Last month, New Mexico sued in an effort to block the slaughterhouse, which Attorney General Gary King (D) described as “completely at odds with our traditions and our values as New Mexicans.”

And now Congress is once again getting in the way of Valley Meat’s plans, AP reports:

Congress’ latest budget bill tries to block the resumption of horse slaughter in the U.S. by cutting funding for inspections of the process.

The prohibition on spending by the Department of Agriculture is included in the $1.1 trillion budget bill that Congress sent to President Obama on Thursday.

Despite the growing government action to keep horse slaughter from resuming, an attorney for Valley and Rains Natural Meats of Gallatin, Mo., said Thursday his group will continue to fight to produce horse meat.

Blair Dunn said the companies would be looking at filing a claim that the funding ban violates provisions of the North American Free Trade Agreement.

Because why wouldn’t an international free trade agreement protect somebody’s right to slaughter a horse?