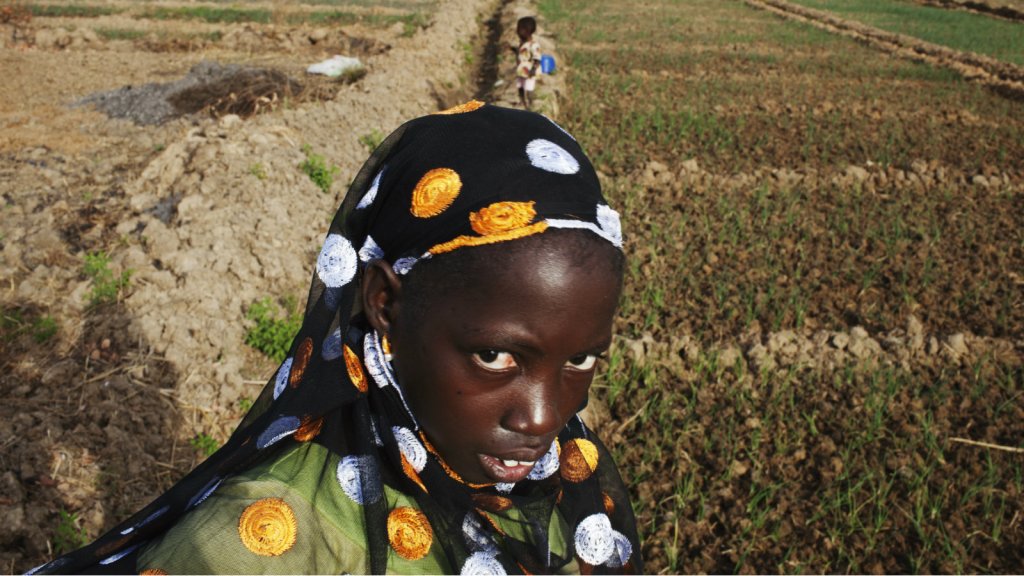 Everyone in my Twitter feed has been yelling about the GMO-labeling bill that passed the Senate on Wednesday, but few people noticed the much more important bill that passed almost simultaneously. That bill, the Global Food Security Act, provides more than $1 billion a year to support small farmers in developing countries. In a time when Democrats and Republicans seem to agree on nothing, the measure passed the Senate unanimously — and now needs President Obama’s signature to become law.

It’s surprising enough that members of Congress agreed to anything, and more surprising still that they agreed on something truly important. Some 70 percent of the people living in extreme poverty around the world are farmers. With simple tools and training, which this bill finances, those farmers can dramatically increase their harvests and their quality of life. They can send their children to school instead of the fields while growing more food on less land. In fact, helping small farmers is perhaps the most important way we can curb environmental damage.

At the G8 summit in 2009, Obama committed to fight poverty by helping farmers. He followed through later that year with his Feed the Future program, and it’s already delivering results. Susan Rice, the former U.N. ambassador and Obama’s National Security Advisor, highlighted some of them: The program has increased the incomes of small farmers by “more than $800 million” and helped feed 18 million children, according to her calculations.

Now, Congress has formalized that program into law and funded it through 2018. It’s heartening to see Congress pass this with overwhelming support from Democrats and Republicans. “The fact that the Senate passed the legislation without opposition and that the House legislation was cosponsored by nearly one in three members … shows that Congress understands the economic and national security importance of prioritizing global food security,” said Doug Bereuter, a former U.S. Representative at the Chicago Council on Global Affairs, a nonpartisan think tank, in a statement.

It’s also heartening to see lawmakers pay attention to people in other countries and act so decisively to help them. Finally, it shows that it’s possible to take commitments made at gatherings of global leaders and turn them into binding laws. Keep your head up, Paris climate agreement!