Ocean acidification is eating into mussels 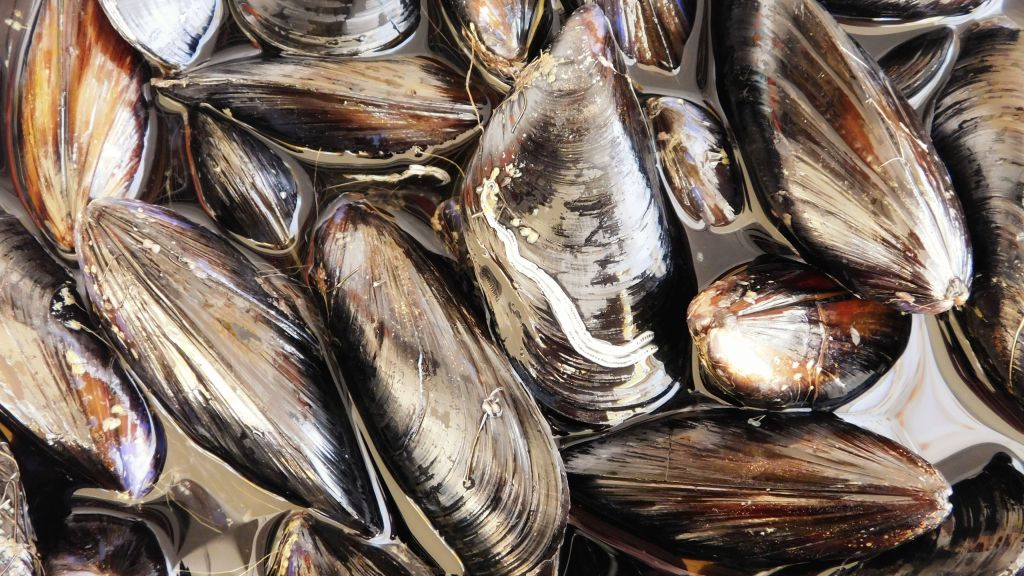 Ocean acidification is eating into mussels

Ocean acidification is bad for mussels. You may think you’ve heard this story before (cf. clams, oysters, scallops) but wait! This time it’s a little different.

It turns out that acidifying seawater prevents the tasty mollusks from attaching to rocks and other surfaces, scientists from the University of Washington found in a new study. And while mussels are famously good at sticking to things, it turns out they’re pretty useless at everything else. If they can’t cling to rocky surfaces near the surf line, they sink, and become easy targets for predators.

This is especially concerning for mussels farms, where weak attachments are already responsible for loss of as much as 20 percent of mussels.

Ocean acidification already threatens coral, crabs, and other shelled organisms that may not survive as their environment grows more acidic. The oceans are already over 30 percent more acidic than they were 200 years ago; by the end of the century, they could be 150 percent more acidic. Beyond lost biodiversity, the effect on aquaculture could threaten both global food security and the seafood economy as a whole, which employees an estimated 10 to 12 percent of the world’s population.