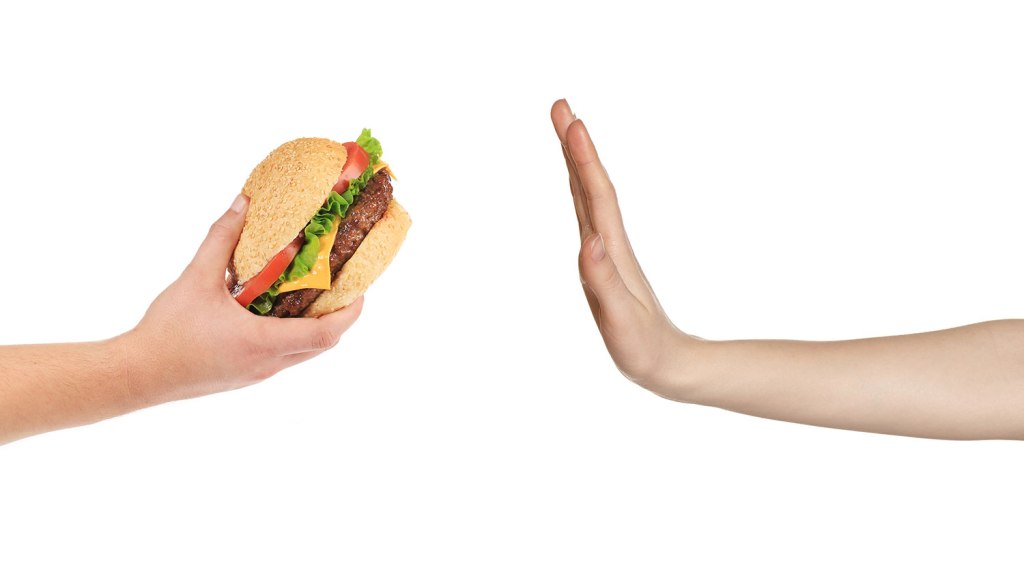 Americans are eating less of our unofficial national dish — deep-fried sugar-frosted rot gut. Instead, we’re eating more fruits, nuts, and whole grains, according to a new study published this week in the Journal of the American Medical Association.

Diets are, on average, getting better. But the real strength of this study is that it asked how specific groups were doing and found major racial and economic disparities. The diets of both the rich and the poor improved in the decade after 2000, though the diets of rich Americans improved more. The percentage of white adults with what the study defined as a poor diet decreased. But the percentage of black and Mexican-American adults with poor diets didn’t change. Like many health problems, the causes of poor diets are rooted in economic and racial inequity.

One small caveat: This study relied on people reporting what they ate in the past 24 hours, a method which is sometimes better at gathering data on what people know they should have eaten, rather than on what they actually eat.