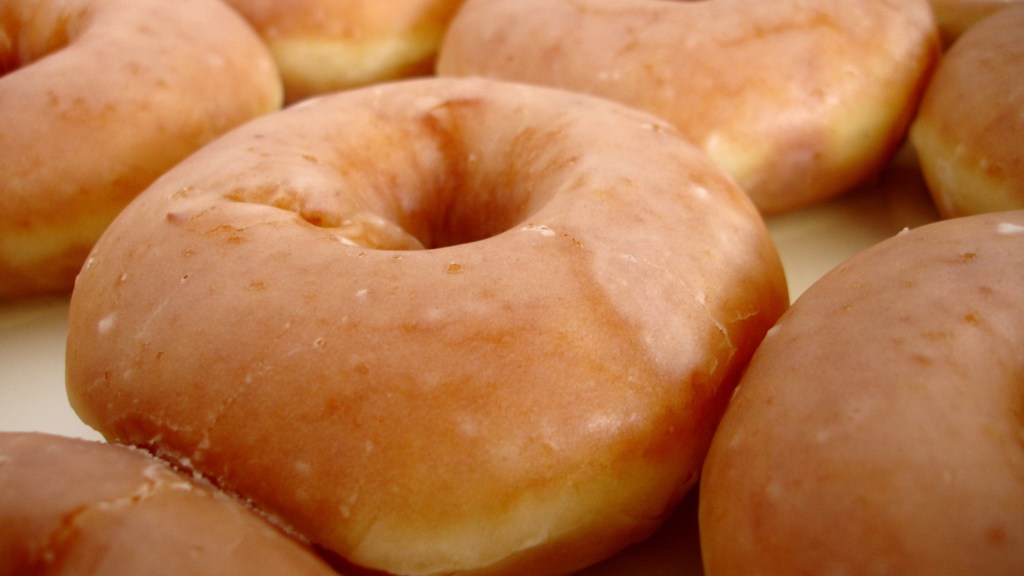 If you were looking for an excuse to stop and get a cruller at Dunkin’, here you go: Dunkin’ Donuts just committed to buy all its palm oil from sources that do not cut down the rainforest. (Update: One day later Krispy Kreme announced it too was moving to zero-deforestation doughnuts by the end of 2016).

In case you didn’t know: Doughnuts have been fried in palm oil ever since the public health push to get rid of transfats. The demand for palm oil has driven farmers to clear forests, threatening many species, including orangutans. Cutting down these forests also has major long-term consequences for humans. So if you’re getting doughnuts from Tim Hortons , you have yet another reason (besides the 190 reasons here) to feel guilty.

There is a way to do palm oil right. Back in July, Cargill pledged to provide palm oil that did not cause deforestation, and yesterday it announced it was joining The Forest Trust. That gives doughnut companies the opportunity to get the oil they need without encouraging irresponsible destruction.

“More and more consumers, investors, and suppliers around the world have shown that zero deforestation palm oil is possible – and in fact, more and more it is what consumers and investors expect,” Forest Heroes, a group that has been pressuring companies to abandon deforestation-dependent oil, said in a press release.

Some 60 percent of palm oil is now produced responsibly. We are close to the tipping point where palm oil will stop being a synonym for “evil” and become an exemplar of a well-managed commodity.

Update: Krispy Kreme’s statement on palm oil can be found here (look in the FAQs under “Do you use sustainable palm oil.”)