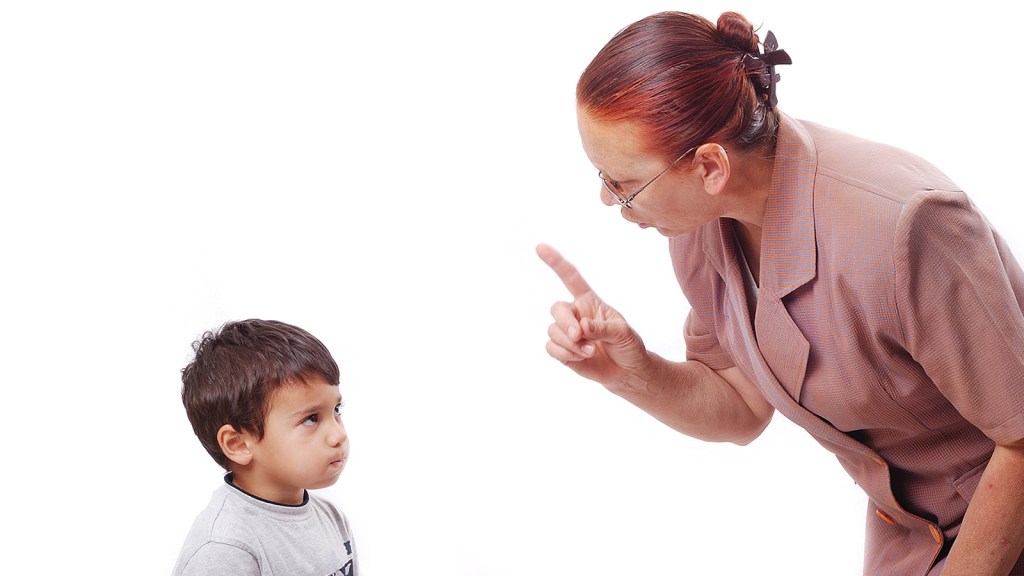 The Environmental Protection Agency is supposed to recalculate the environmental effects of ethanol and biodiesel every three years, but the EPA hasn’t delivered a new report since 2011. The EPA fessed up to the lapse and asked for an extension: It will reassess fuel farming by the end of next year.

Both fossil fuel groups and environmental organizations cheered the move. Jeremy Martin, senior researcher for the Union of Concerned Scientists, told me over email that it’s high time for the EPA to weigh in: “I have no illusion that this will be easy or uncontroversial. Nevertheless, it’s essential.”

Since 2005, the United States has boosted biofuels by requiring oil companies to buy them. Environmental groups initially supported this effort, arguing that renewable fuels put less CO2 into the atmosphere. But now many greens say that even fossil fuels are better than farm-grown gas.

So far the EPA has said that biofuels do more good than harm. The results could either encourage or stymie the development of cutting-edge technologies in the industry. If it reverses its assessment, it could squelch emerging biofuels like cellulosic ethanol, which turns corn stalks and plant waste into gas. Regular corn ethanol, on the other hand, would likely be fine even if government support evaporated.

I took a closer look at competing stories about ethanol here.