Everything we know about neonic pesticides is awful 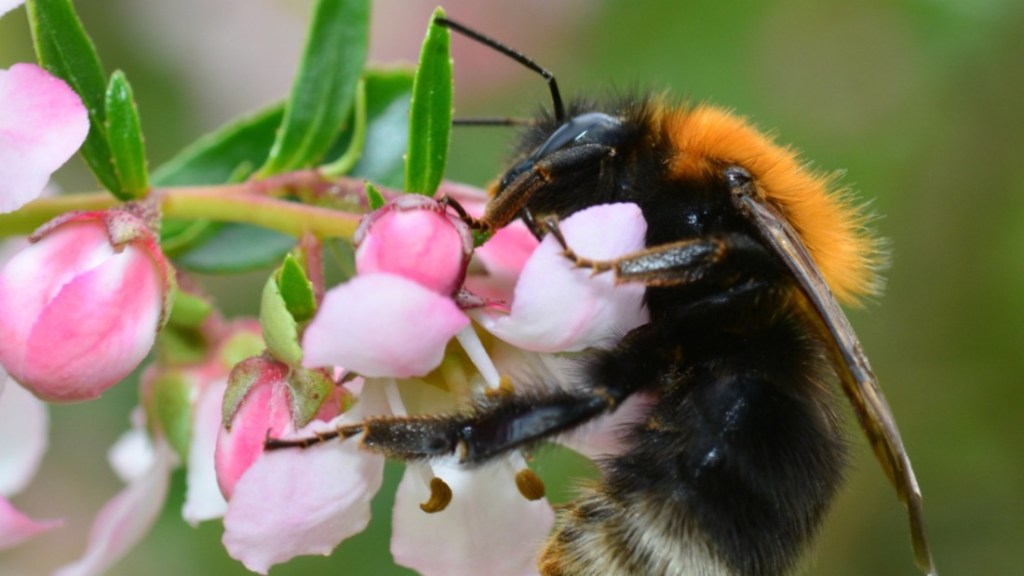 Everything we know about neonic pesticides is awful

Neonicotinoid pesticides are great at killing insect pests, which helps to explain the dramatic rise in their use during the past 20 years. They’re popular because they are systemic pesticides — they don’t just get sprayed onto plant surfaces. They can be applied to seeds, roots, and soil, becoming incorporated into a growing plant, turning it into poison for any bugs that might munch upon it.

But using neonics to control pests is like using a hand grenade to thwart a bank robbery.

Which is why the European Union has banned the use of many of them — and why environmentalists are suing the U.S. EPA to do the same.

The pesticides don’t just affect pest species. Most prominently, they affect bees and butterflies, which are poisoned when they gather pollen and nectar. But neonics’ negative impacts go far beyond pollinators. They kill all manner of animals and affect all kinds of ecosystems. They’re giving rise to Silent Spring 2.0.

“It’s just a matter of time before somebody can point to major species declines that can be linked to these compounds,” said Pierre Mineau, a Canadian pesticide ecotoxicologist. “Bees have been the focus for the last three or four years, but it’s a lot broader than that.”

Mineau contributed to an epic assessment of the ecological impacts of neonics, known as the Worldwide Integrated Assessment, in which 29 scientists jointly examined more than 800 peer-reviewed papers spanning five years. Their findings are being published in installments in the journal Environmental Science and Pollution Research, beginning last week with a paper coauthored by Mineau that details impacts on vertebrate animals, including fish and lizards. Here’s a summary of highlights:

Neonics can remain in the soil for months — sometimes for years. As they break down, they form some compounds that are even more toxic than the original pesticide. Because of these long-lasting ecological impacts, traditional measures of pesticide toxicity fall short of describing the widespread damages caused by neonics. In some cases, neonics can be 10,000 times more toxic to bees than DDT.

Noenics don’t stay where they are sprayed or applied. They can be found in soils, sedimentation, waterways, groundwater, and plants far away from farms and manicured gardens. They can interfere with a wide range of ecosystem functions, including nutrient cycling, food production, biological pest control, and pollination services. Of course, the animals that are worst affected are those that visit farmlands — and water-dwelling species that live downstream from farms.

Everything from ants to earthworms can be affected, absorbing the poisons into their tiny bodies from dust in the air, through tainted water, and directly from plants.

Pollinators, including bees, butterflies, birds, and bats, are “highly vulnerable” to the pesticides. Not only do they drink poisoned nectar and eat poisoned pollen, but they can also be exposed to the pesticides through water and the air. This jeopardizes the ability of plants to reproduce, and the impacts can reverberate through ecosystems.

Crabs, snails, and water fleas are among the water-dwelling species that can be exposed to the pesticides through the water in which they live. High concentrations of the pesticides found in waterways have reduced population sizes and diversity. The insecticides can affect the animals’ feeding behavior, growth rates, and movement.

Birds and other animals

Birds eat crop seeds treated with pesticides. Reptile numbers have dropped because the pesticides kill off their insect prey. And fish downstream from farms literally swim in the poison.

Still, despite their prevalence, there’s a scary amount that we don’t know about these insecticides. The toxicity of neonics to most species has never been measured. For example, just four of the 25,000 known species of bees have been subjected to toxicity tests involving the pesticides.

And that’s not all

That’s just the ecosystem impacts of the poisons — the review doesn’t even deal with the effects of these insecticides on farmers or on those who eat farmed goods.