Farm bill passes Senate, with a little something for everyone 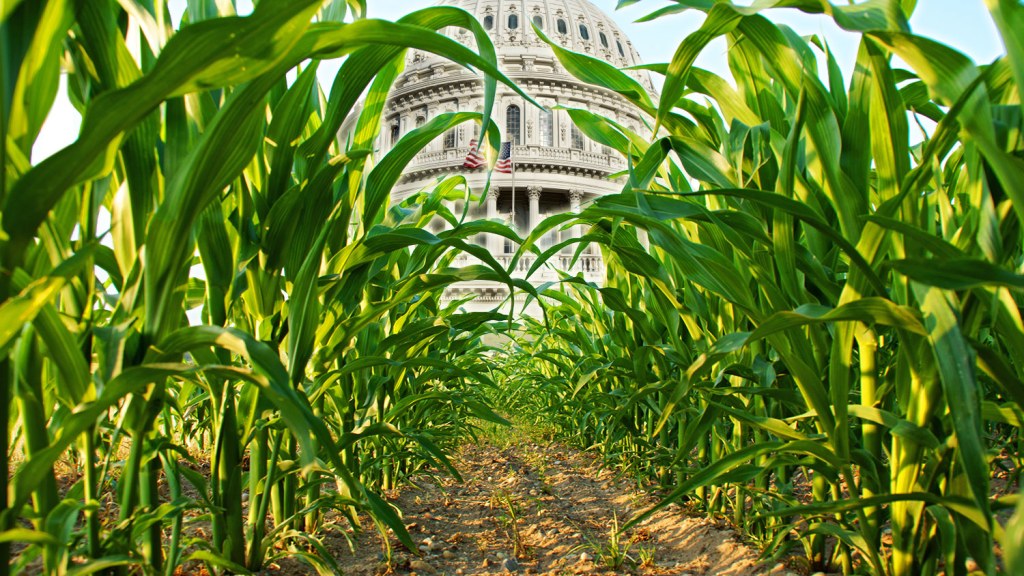 Farm bill passes Senate, with a little something for everyone

After much delay, debate, and rending of garments, the farm bill is now just a presidential signature away from becoming law. Tuesday afternoon, by a vote of 68-32, the Senate passed the same bill the House approved last week.

Now, there are plenty of reasons to hate this legislation.

What’s outrageous about the farm bill isn’t the 1% cut in food stamps. It’s the 0% cut in ludicrous multi-millionaire welfare.

But there are also lots of reasons to like it, and that proved to be key. Last week, when the House passed the bill, I wrote that it contained just enough goodies for a majority of politicians to hold their noses and vote yes.

For example: The social equity group PolicyLink alerted me to what it sees as a bright spot in the bill: It allocates $125 million for a national Healthy Food Financing Initiative at the USDA. This would finance merchants with ideas for getting good food to people who have trouble getting it.