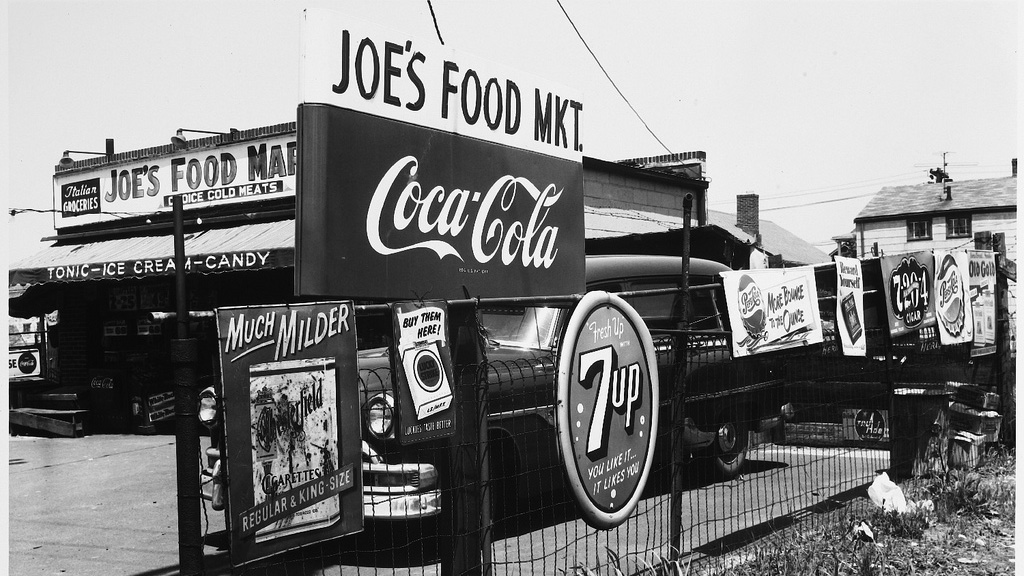 The food movement’s success so far has come, in large part, from its ability to link rural and urban interests. It brought together people who wanted to help farmers and the environment with those who wanted to fight hunger and provide healthier food.

That powerful partnership persuaded governments (notably the federal government) and nonprofits to put some of its ideas to the test. We’ve now reached a critical moment where we can see the results of those tests — and decide what’s working.

The effort to create a market to support alternative agriculture is really working: Organic sales have grown 25 times over since 1990. But the attempts to bring good food to the poor have had mixed results.

Journalist Heather Gilligan recently took a steely-eyed look at these results and determined that the idea that we could improve health by bringing food into poor neighborhoods has failed.

Gilligan isn’t a defender of big ag, crowing about this setback. She’s made a sober review of the facts under the aegis of the 11th Hour Food and Farming Journalism Fellowship, established by Michael Pollan. And though liberals have embraced the food movement, Gilligan notes that:

Fresh-food financing initiatives are a pretty conservative idea. They offer a market-based opportunity for individuals to make better choices about health, leaving the impression that people living in poverty get sick for reasons that are within their control.

The evidence suggests, however, that it’s poverty itself, not lack of good food, that’s making people sick. The science on health disparities is extensive, and it suggests that chronic disease is often closely related to income, skin color, and zip code. The studies that Gilligan cites show that giving people greater access to fresh food isn’t enough to improve their health.

So  does this doom the alliance between farmers and social-justice activists? I don’t think so. It’s just a chance for the movement to adjust its focus. If the problem is poverty, rather than lack of vegetables, perhaps our focus should be on providing jobs, rather than (or in addition to) providing food.

Incidentally, there are plenty of organizations that have already arrived at this conclusion. Gilligan’s work is important, because we’re still spending a lot of money to establish more grocery stores in poverty-stricken neighborhoods. If our burgeoning regional food systems are really going to improve the lives of the poor, we’re going to have to be honest about what’s working, and what’s not.