Going vegetarian can cut your diet's carbon footprint in half 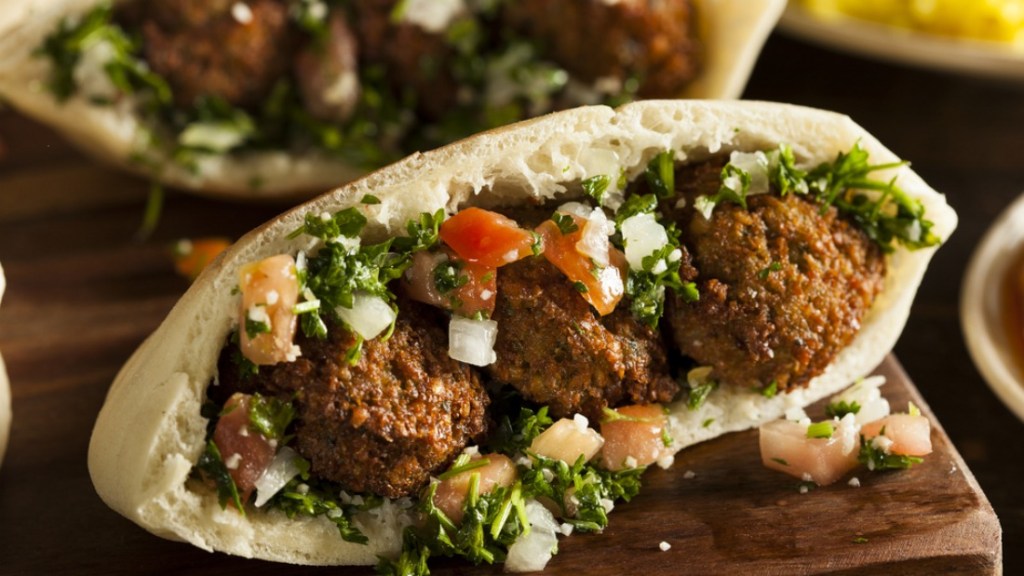 Shutterstock
The thin edge of the veg

The agricultural industry is a heavy global warmer, responsible for a tenth of U.S. greenhouse gas emissions. But not all farm bounties are climatically equal.

New research reveals that the diets of those who eat a typical amount of meat for an American, about four ounces or more per day, are responsible for nearly twice as much global warming as vegetarians’ diets, and nearly 2.5 times as much as vegans’.

That’s because directly eating vegetables and grains, instead of inefficiently funneling them through livestock to produce meat, reduces the amount of carbon dioxide produced by farms and farm machinery. It also cuts back on the amount of climate-changing nitrous oxide released from tilled and fertilized soils, and, of course, it eliminates methane belching and farting by cows and other animals.

A team of British researchers scrutinized the diets of 2,041 vegans, 15,751 vegetarians, 8,123 fish eaters, and 29,589 meat eaters, all of them living in the U.K. They estimated the greenhouse gas emissions associated with 289 types of food. Then they combined the data to determine the globe-warming impacts of those four diets, based on consumption of 2,000 calories a day.

The results were published this month in the journal Climatic Change. Here’s how much carbon dioxide pollution or equivalent (CO2e) an average man’s diet is responsible for every single day (an average woman’s is just slightly lower):

The researchers didn’t just quantify the climatic benefits of going veg. Their data offered another reminder of the personal health benefits of laying off the animal flesh. “There were also significant trends towards lower saturated fat, higher fibre and higher fruit and vegetable intake (but a higher intake of sugars) as the quantity of animal-based products in the diet decreases,” they wrote in their paper.