In the first half of the 20th century, supermarket bananas in the United States bore little resemblance to the bananas sold today — they were more flavorful, slimmer, and tasted almost like banana-flavored candy, strikingly similar to what we recognize today as “artificial banana flavor.” But in the 1950s, a disease known as the Panama disease, named after its country of origin, wiped out this strain of bananas, known as Gros Michel bananas. They were replaced by a species of banana that was largely considered to taste worse than Gros Michel, but was resistant to the Panama disease: the blander, but easy-to-produce-and-pack Cavendish banana that we all eat today.

Now, 60 years after the assault that wiped out Gros Michel, history is repeating itself. Peter Fairhurst, a plantain exporter in Guatemala with ties to the banana industry (who, full disclosure, also happens to be my uncle), told me over the phone, “Now, in Southeast Asia, another fungal pathogen has raised its ugly head. Scientists are calling it TR4. It sounds like a terminator movie — and that’s exactly what it is.”

TR4, shorthand for Tropical Race 4, is a new strain of the Panama disease that’s going after the Cavendish banana, the species developed to fight the initial strain. The disease attacks the tree’s roots and vascular system. In other words, Peter said, “The fluids in the plant cease to flow and the plant gets black and dies — but the spores from the fungus stay in the soil.” For the past several years, the disease has moved quickly, killing crops through Asia, the Middle East, and Africa — and it’s nearly impossible to stop.

Written in 1922, the song “Yes, We Have No Bananas” was said to be written in reaction to the initial disappearance of the Gros Michel banana to Panama disease.

While it has not yet reached Latin America, experts say that it’s not a question of if, but when. The spores live in the soil and are able to travel in the wooden pallets used to load containers. Peter said, “You can be pretty sure that given the globalized economy, it’s just a matter of time.” And even after the spores have been treated with compounds as aggressive as methyl bromide (which essentially sterilizes the soil), they still come back. The lack of curative and preventative means has inspired a mass fear of banana extinction.

Last week alone, Quartz published a piece with the title, “The World’s Favorite Fruit is Slowly But Surely Being Driven to Extinction,” and Yahoo Food followed up with their own article, “Bananas Facing Extinction as Deadly Fungus Spreads.” But it may be too early to make such extreme claims. As of now, there is no evidence that bananas are going extinct.

Randy Ploetz, a professor of plant pathology at the University of Florida, has conducted extensive research on banana pathogens and is one of the leading experts in the field. In short, he’s the person to go to if you have a question about banana disease. When I called him, he was boarding a plane to Mexico. He told me over boarding announcements, “The extinction thing is overblown.” He explained that while Cavendish bananas may “eventually become more and more difficult to produce,” they aren’t going to disappear entirely. There are reserves in place to guard against extinction. After all, he told me, not even Gros Michel bananas are completely gone — they’re just incredibly rare and difficult to produce at the level they once were, which is likely what will happen to Cavendish.

As we did 60-some years ago, we may be switching over to a new species of banana. One common misconception about bananas is that they will certainly go extinct because they’re a monoculture, or a single crop that has little to no genetic variation (Read: It only has one chance to survive, since there aren’t genetic mutants that can fight it off). But what needs to be specified is that bananas are not a monoculture; Cavendish bananas, or the strain of bananas we are used to, are a monoculture.

“What you have to distinguish,” Peter said, “is that what we have commercially represents a very strong monoculture because everyone expects what looks like a Cavendish. Bananas come in blue, orange, and red and all different sizes — but they’re not commercially available or viable at this time because they’re blocked by people’s perceptions of what bananas should be.” If we can get past the social construct of perfect, spotless yellow bananas, we’ll be able to tap into other species of bananas, which are widely diverse. 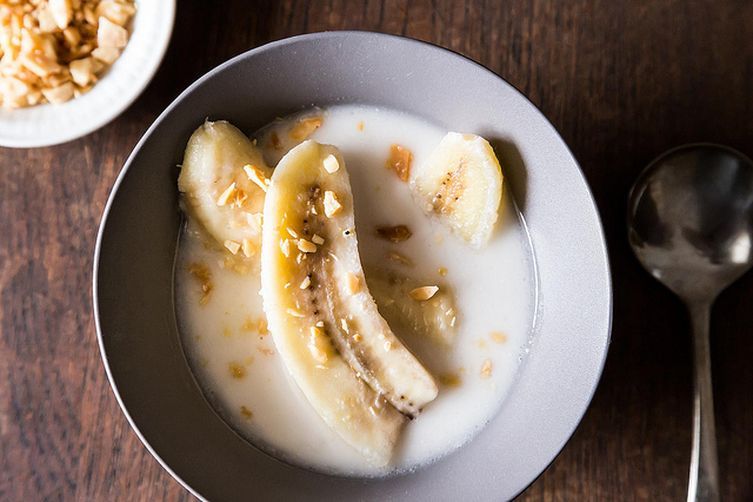 Randy agrees: “Part of the problem is that people are addicted to the Cavendish. It’s a crummy banana that’s easy to produce in large volumes, exporters know how to ship it, and people like the way it looks, so it’s hard to get away from.”

The takeaway? People will need to grow more open to alternative species of bananas. According to Peter, “Ultimately, the spread of TR4 will introduce different varietals to the American public, which will come down to a difficult marketing challenge in convincing Americans that a brown-spotted banana is a good banana.” Randy compared this challenge to what’s happened with apples in the past half-century: “Apples today are much more diverse than the red and yellows we only used to see, so if people develop a taste for something besides Cavendish, that would be a move in the right direction — but the initial key thing is getting something resistant.” 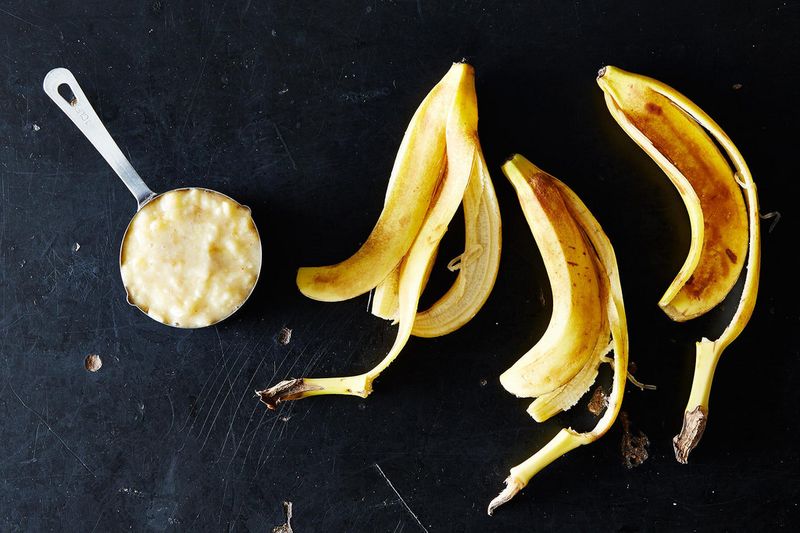 Randy said that today, “the best thing that’s available now is a series of Cavendish-like fruits coming out of Taiwan that have a tolerance to the disease, but still aren’t full-blown resistant. But you have to replant them after two cycles, and they don’t pack well — so they’re still problematic.” The only sure thing is that bananas as we know them will change — likely in our lifetime.

In April, Miami will host a meeting between banana producers and researchers around the world to discuss the scientific and economic progress of bananas — the entire first day will be devoted to discussions about various solutions to TR4. As for now, that’s the only sure thing scheduled — there’s no way to know when TR4 will reach Latin America, or when Cavendish will suffer the same fate as Gros Michel. For now, bananas are here to stay — brown spots and all.