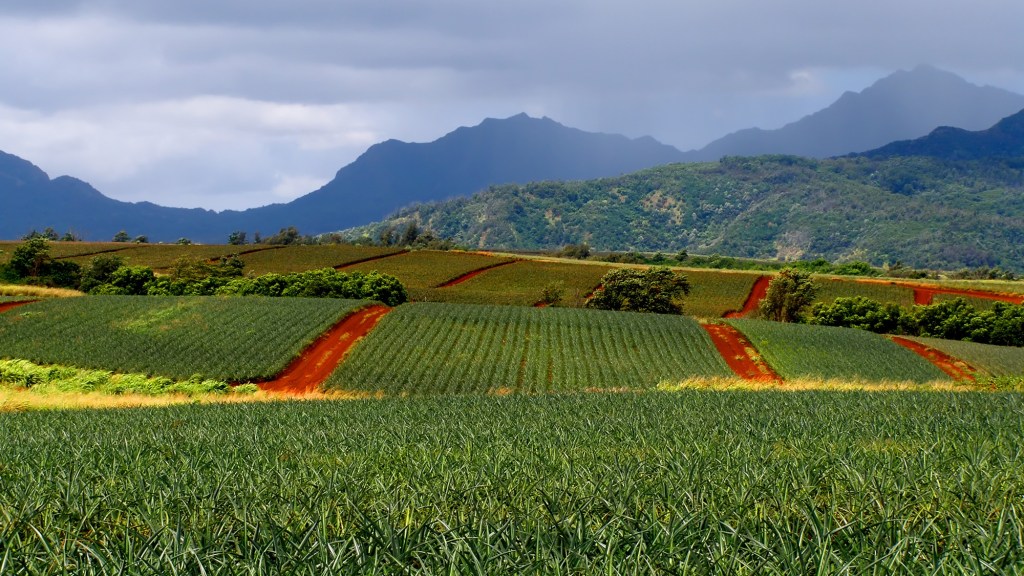 Late last year, the Kauai and Hawaii County councils passed laws restricting the use of pesticides and experimental GMOs on their slices of Hawaiian paradise. But those laws could soon be sunk by state lawmakers.

Hawaii County’s rules ban biotech giants from the island and prohibit the new planting of GMO crops (farmers who already grow GMO crops may continue doing so). Kauai’s rules require disclosures from anyone growing GMOs or spraying agricultural pesticides and the creation of pesticide-free buffer zones near schools, parks, hospitals, and homes.

Enter House Bill 2506. Hawaii has long been a haven for scientists conducting trials for Monsanto, Syngenta, and other agricultural giants — and the bill aims to keep it that way. If passed and signed, it would block local governments from enacting their own agricultural rules.

“No law, ordinance, or resolution of any unit of local government shall be enacted that abridges the right of farmers and ranchers to employ agricultural technology, modern livestock production, and ranching practices not prohibited by federal or state law, rules, or regulations,” the bill states.

If you were to glance at the legislation, you could be forgiven for thinking it was designed to help Farmer Bob continue tilling his land despite opposition from NIMBY new neighbors. From the bill:

The legislature finds that during the last several decades, population growth and migration to Hawaii has resulted in urban encroachment into rural areas traditionally reserved for agricultural activity. This intrusion brings inevitable conflict when new neighbors face dust, pesticide use, noise, and other activity typical of farming operations.

The purpose of this Act is to protect the farmer’s freedom to farm and promote lawful and proven agricultural activities by bona fide farmers that are consistent with long-standing state and federal laws, rules, and regulations.

Why are state lawmakers so eager to quash the anti-GMO laws? Truthout has some insight:

During the 2012 election cycle, Monsanto and two lobbyists that represent the company were among the top 15 donors to Sen. Clarence Nishihara, the bill’s main sponsor in the state Senate, according to state records. During the same election year, Sen. Donovan Dela Cruz, another sponsor in the Senate, received a combined $3,650 of donations from Monsanto, Syngenta, DuPont and Dow Chemical and an additional $5,450 from Monsanto lobbyists and industry representatives.

The biotech heavyweights aren’t waiting for state lawmakers to protect their experimental operations. They recently filed a lawsuit against the County of Kauai, alleging that it has been “irrationally” restricted from operating within “arbitrarily drawn” zones. “The Bill also imposes unwarranted and burdensome disclosure requirements relating to pesticide usage and GM crops that compromise Plaintiffs’ confidential commercial information,” the complaint reads.

For now, it seems Hawaiian citizens can’t say “aloha” to GMOs just yet — or at least without a court battle.