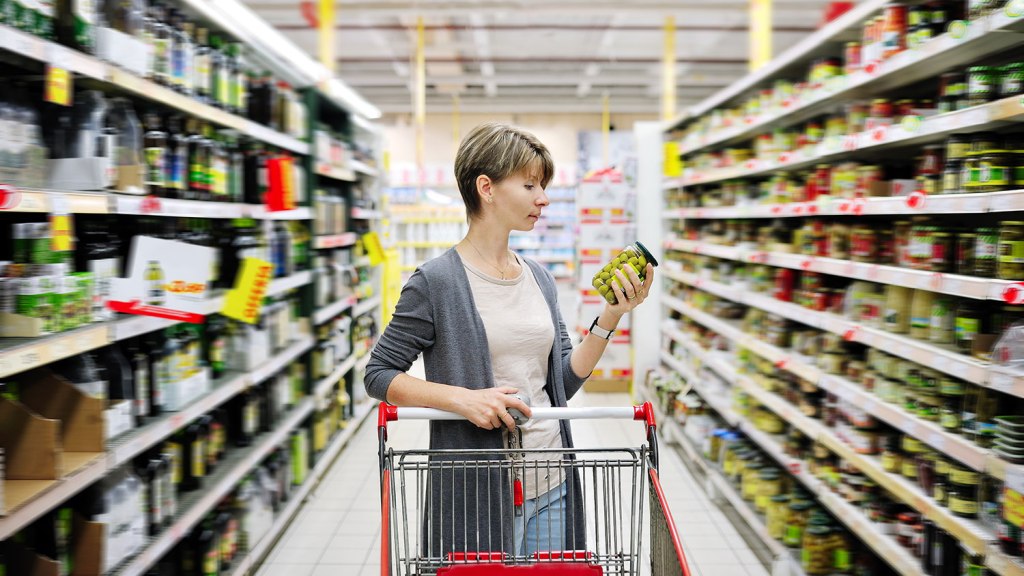 I’m too high-minded to say “I told you so,” but after a lot of wrangling, the Senate struck a deal on Thursday that would lead to mandatory labels for genetically engineered ingredients across the United States. Just like I said it would.

It’s a compromise between Republicans and Democrats on the Senate Agriculture Committee that would make labeling of genetically modified organisms, or GMOs, mandatory. But it would allow food makers to convey the information in a barcode or QR code, which you could see on your smartphone or on an in-store computer screen. And the compromise does not require the labeling of foods produced with gene-editing techniques. See more details here.

This deal cues up a full Senate vote, likely as soon as next week. After passing through the Senate, it would then have to be reconciled with similar bill that already passed the House, and get President Obama’s signature. If this bill becomes a law it would preempt a stricter GMO-labeling law in Vermont, which is scheduled to go into effect on July 1.

The whole thing is unfolding just as I predicted. Republicans compromised by making the labels mandatory, and Democrats compromised by allowing a scannable code rather than simply printing the words “contains GMOs” on packages. Here’s why scannable codes are perhaps a better idea than you might think.

It’s the only workable bargain and a pragmatic one. It will allow people who really care about avoiding GMOs to do it, without making it seem like that’s the key concern.

But let’s not stop here. If we are going to put a label on the front of the box, let’s say something about its greenhouse gas emissions or its effect on biodiversity — stuff that matters a lot more than GMOs. Maybe one day, consumers will learn more about those things when they scan QR codes.