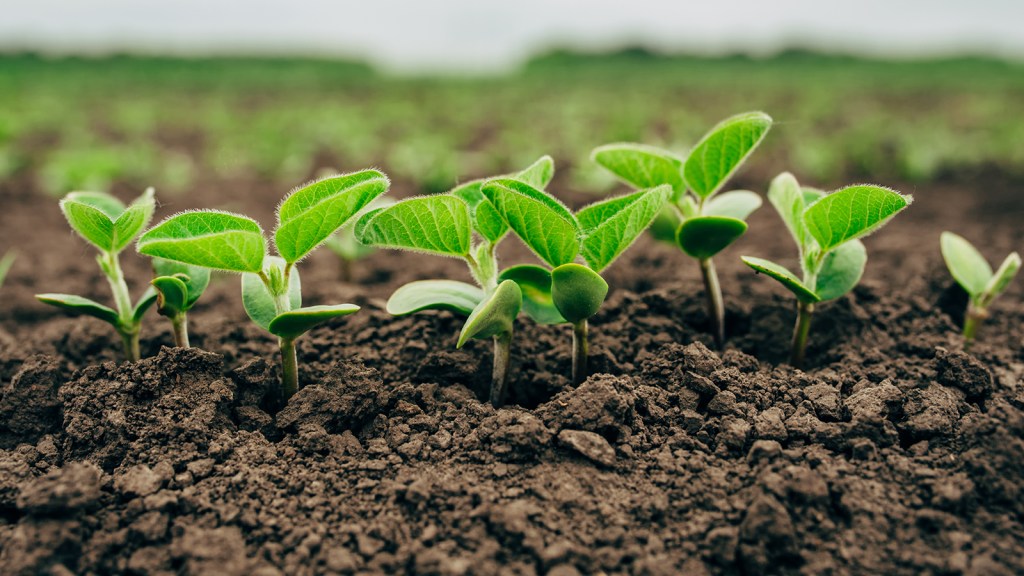 There’s a smart piece in Nature about the limitations of genetic engineering in creating more efficient crops. It’s the story of old methods trumping the new. Whether it’s radio, vinyl records, or books, we see over and over again that older technologies fill a vital role in the modern world. Likewise, plant breeders working with traditional techniques “are overtaking agricultural-biotechnology companies that have invested years of work in tests with GM crops,” writes Natasha Gilbert.

Gilbert is focused on the breeding of nutrient-efficient crops — plants that can thrive with less fertilizer. In this competition, genetic engineers are squaring off against evolution and losing. There’s already an evolutionary incentive for plants to be efficient. If one plant survives in poor soil where others cannot, that plant will be more successful at spreading its DNA. So, for millions of years, evolution has already been working on the same task. Often the solutions are already out there. It’s just a matter of finding the right traits in the wild or in the plant’s genome.

Certain kinds of genetic engineering, especially small-scale gene editing, can still be useful in breeding nutrient-efficient crops. But GMOs are much more likely to be useful in areas where evolution hasn’t already been able to tackle the problem, like moving disease resistance between banana varieties that no longer reproduce sexually and therefore can’t exchange genes.