Don't believe anything you read at Natural News 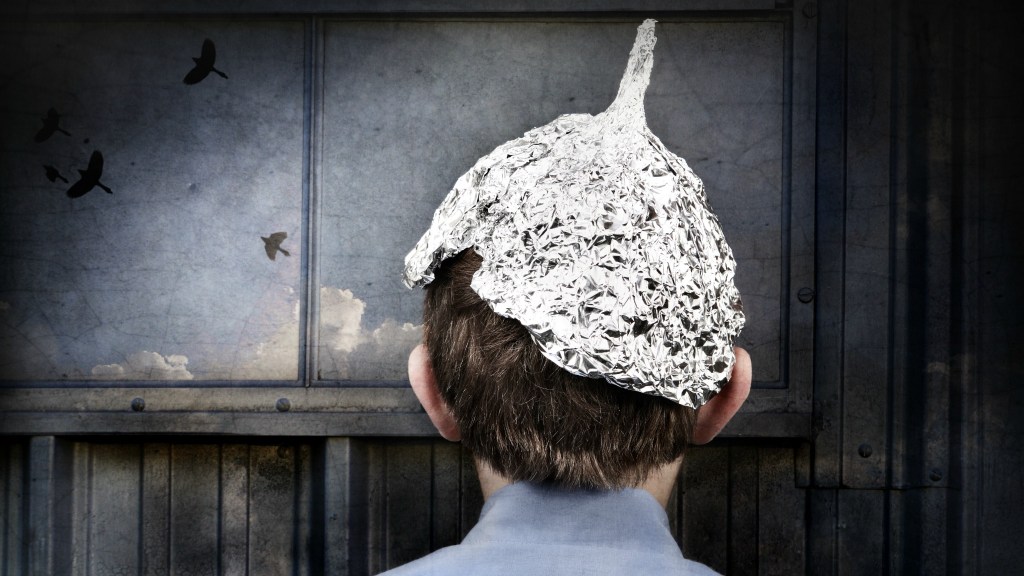 Don’t believe anything you read at Natural News

Last week, Mike Adams, who calls himself the Health Ranger and runs the site Natural News, posted a truly insane article which seems to advocate violence against scientists and journalists who support genetic engineering.

I wasn’t going to write about this at first: It’s just so far out there, so beyond the fringe, that I assumed it wasn’t worth anyone’s attention. But Natural News articles pop up on my Facebook feed so frequently that I figured it might be a valuable public service to publish a post about the site for future reference.

My friends who share stories from Natural News aren’t nuts. They just don’t realize how crazy the site is. They’ll see something that aligns with a pet peeve and assume that it must have some basis in reality. (The thinking goes something like this: Aha! I knew antidepressants were bad. I should let my friends know …)

Natural News has 1.2 million followers on Facebook, and it publishes on themes that appeal to people who (like me) worry about effects of technological disruption of natural systems in our bodies and in the environment. But the site is simply not credible. It’s filled with claims that vaccines are evil, that HIV does not cause AIDS, and that Microsoft is practicing eugenics — see this Big Think post, or this Slate article, for a pseudoscience rundown.

The health-science stories have a surface-level gloss of technical language, which make them seem plausible unless you read them carefully. But if you look at some of the articles on politics it becomes a little more transparent: This is nothing but a conspiracy-theory site.

Here are some selections from the Adams oeuvre:

“We told ya so” just doesn’t quite cut it anymore. As the American sheeple slept, selfishly refusing to take a stand against tyranny, the Obama administration has been plotting what can only be called a total government takeover of America.

If gun control passes, there will come ‘free speech control’ and the government banning of websites, books and art

The NSA might even be the puppet pulling Obama’s strings, as they no doubt have all sorts of dirt on Obama’s history which we already know to be largely fabricated. (Real birth certificates don’t have a dozen layers stitched together in Photoshop.)

It seems, however, that Adams has changed his position on Obama’s birth certificate. He’s replaced a birther story with this explanation:

The article which originally appeared here has been removed because it is no longer aligned with the science-based investigative mission of Natural News … Through scientific investigation powered by university-level analytical instrumentation, Adams found that, much like the majority of the population, he had been suffering over the past several years from chronic exposure to cumulative toxic elements found in the food supply, including in many organics and “superfoods.”

The implication seems to be that Adams was poisoned by “toxic elements” in his food, which caused him to write stuff that even he now recognizes is bonkers.

Look: Every story I’ve ever seen from Natural News has been, at the very least, wildly speculative. Often, the stories are filled with paranoid ravings.

But social media loves Natural News! These days, when people see a headline that seems to confirm one of their suspicions, they tend to click “share” without reading the story, and certainly without investigating the source.

So I offer this post as a quick primer. And the next time friends share something from Natural News, I’ll gently suggest that they might want to find a more reliable source.