In the FDA’s actions on trans fats, are there lessons for GMO labeling? 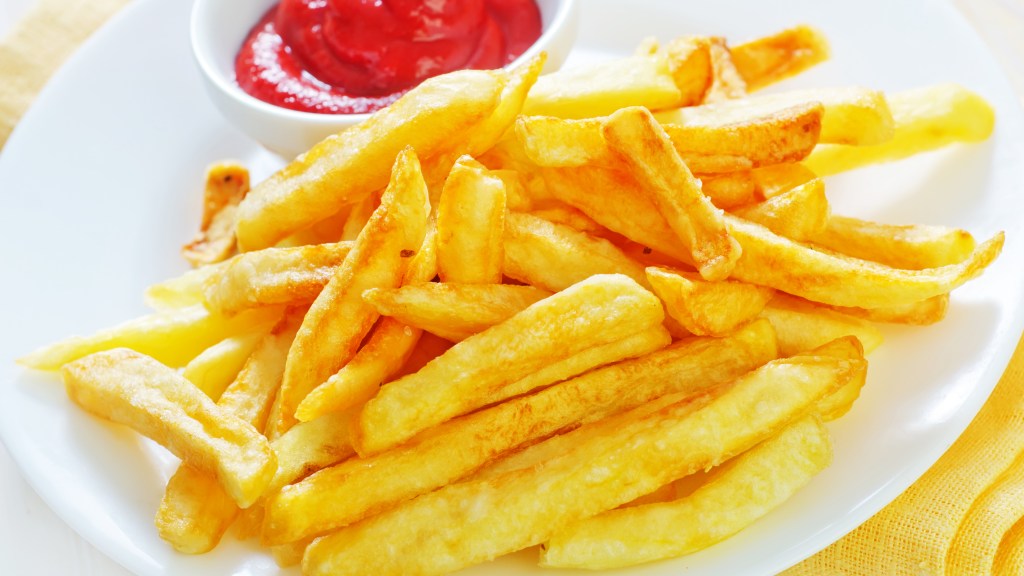 In the FDA’s actions on trans fats, are there lessons for GMO labeling?

On Nov. 8, the Food and Drug Administration announced that dietary trans fats would no longer be “generally regarded as safe,” a decisive step that will lead to banning trans fats from foods altogether. Excluding trans fats from the food supply will result in an estimated 20,000 fewer heart attacks and 7,000 fewer deaths each year.

Trans fats have been part of the American diet for over 100 years and regarded as unsafe for two decades. The announcement led one thoughtful observer to see the development as reflecting how long the process of eliminating unhealthy foods from our diets can take. But there is another lesson for our times in the trans fats story.

Earlier this month, Monsanto and the other big chemical-seed companies, along with elements of the food industry, succeeded in defeating the Washington state referendum that would have required the labeling of GMO foods. A primary argument of the anti-labeling forces, repeated in this recent campaign, is that there is no evidence that GMO foods are unsafe, and thus mandatory labeling would be unnecessary and confusing. The trans fats story provides useful context for evaluating this claim.

Introduced to the public in the early years of the 20th century, the addition of trans fats to foods such as margarine and food products such as doughnuts helped create the modern industrial food diet. When butter became scarce during World War II, margarine proved an inexpensive substitute. For a time, margarine was even recommended as healthier than the naturally occurring fats for which they were a convenient substitute.

Through the 1990s, people generally believed that trans fats were safe, or at least as safe as other fats. Then research began to suggest otherwise, leading various public health organizations to recommend that the FDA require listing of the trans fat content of foods on nutrition labels.

In 2002, the Institute of Medicine was prepared to state that there were “no safe levels of trans fatty acids,” and that they should be excluded from the American diet. Four years later the Food and Drug Administration required producers to report the trans fat contents of foods so that people could choose to avoid them.

Now, seven years after requiring trans fats labeling, the FDA has taken the first steps toward excluding most trans fats from the food supply. Almost a century after they were introduced and 20 years after studies began to suggest that trans fats were harmful to human health, federal policy has decisively turned to banning them from the American diet.

Advances in public health indeed require long time horizons. To take the example of cigarettes, the world’s most dangerous consumer product, the U.S. surgeon general’s 1964 report on the effects of smoking was published more than 10 years after convincing evidence began to emerge on smoking’s deadly effects. At least since 1966, cigarettes have carried the warning that smoking is dangerous.

It usually takes a lifetime of smoking to die (prematurely, to be sure) of lung cancer. Those of us who were raised on margarine and include doughnuts in our diet cannot know whether we will suffer prematurely from heart disease.

This is why the European approach to GMO foods seems so sensible to supporters of labeling. Most other countries, including those in the European Union, take the “precautionary approach” [PDF]. They take the view that the long-term effects of GMO foods have not yet been determined, nor could they be. Labeling GMO foods allows consumers to exercise caution if they choose to do so. In contrast, the United States takes the view that labeling is not called for because there is no current evidence that GMO foods are unsafe.

This month’s FDA decision to begin the elimination of dietary trans fats in the United States illustrates the wisdom of the precautionary approach to food safety: In the short term, we cannot know the long-term effects of new food ingredients. A truly free marketplace would allow consumers to make choices accordingly.