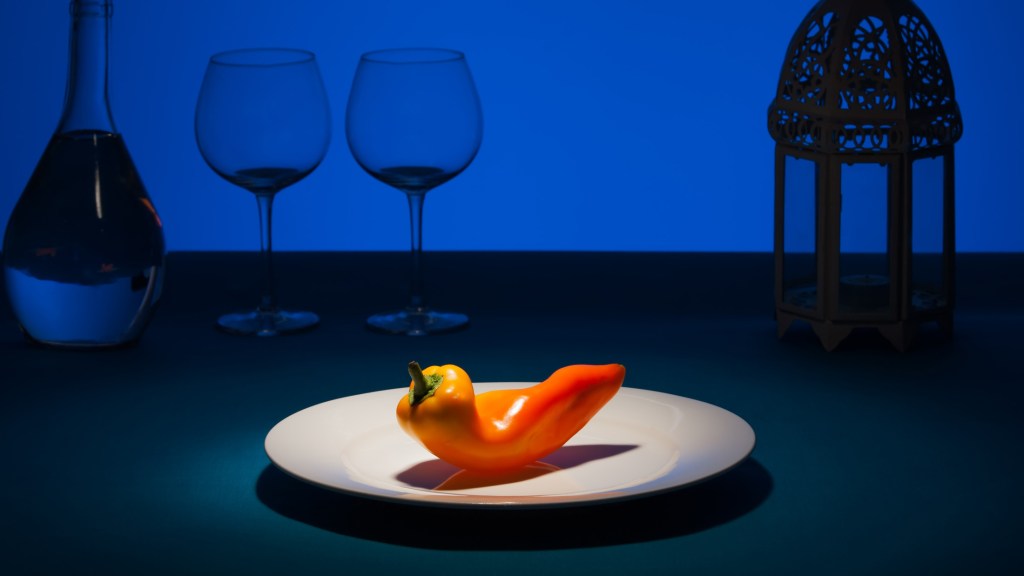 Monsanto, everyone’s favorite food villain, is rolling out a new crop of improved veggies — but none of them are GMOs. Or rather, their genes are modified, but in the old-fashioned way: careful cross-breeding to promote desirable traits. Meet the new veggies:

This goes to show a couple of things: One, that it’s possible to improve plants a lot without resorting to Frankenfoodology, and two, that consumer resistance has a lot of influence on companies that are ultimately motivated only by money. Wired reports that Monsanto is turning away from GMOs not because there’s solid scientific evidence that they’re harmful to health — there’s not — but because people just feel kind of icky about them:

Despite a gaping lack of evidence that genetically modified food crops harm human health, consumers have shown a marked resistance to purchasing GM produce (even as they happily consume pro­ducts derived from genetically modified commodity crops). Stores like Whole Foods are planning to add GMO disclosures to their labels in a few years. State laws may mandate it even sooner.

Given a choice between labeling GM foods and facing a drop in sales, or returning to old-school methods of modifying produce, Monsanto would clearly rather take the money and crossbreed.