U.N. warns us to eat less meat and lay off biofuels, or we're in for it 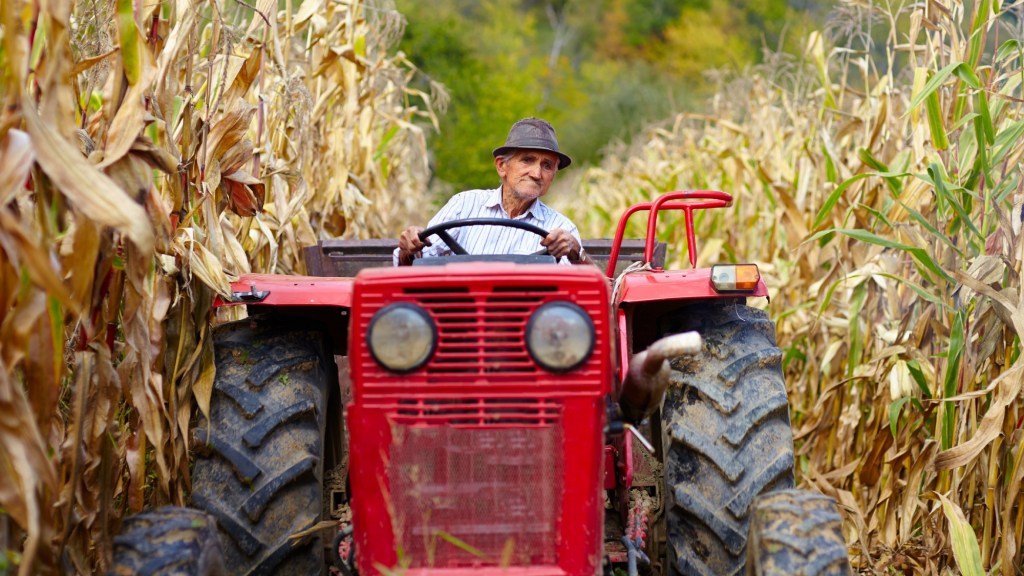 U.N. warns us to eat less meat and lay off biofuels, or we’re in for it

We’re overconsuming ourselves into environmental oblivion.

Farming will eliminate forests, plains, and other wild areas nearly the size of Brazil by 2050 around the world if we can’t mend our agricultural, dietary, and biofuel-burning ways. This unsustainable drive for more growing land will result in rising hunger and more frequent riots as food prices increase.

That’s the salty prognosis in a new report by scientists working for the U.N.’s International Resource Panel.

The amount of farmland has increased 11 percent since the 1960s, as growers struggle to meet growing populations’ ballooning demands for food and biofuel, according to the report. About 1.5 billion hectares, or 3.7 billion acres, is now being used globally to produce crops, and that figure continues to grow. Making matters worse, about a quarter of the world’s soils are degraded, which reduces the amount of crops that can be grown in them.

“Growing demand for food and non-food biomass will lead to an expansion of global cropland; yield growth will not be able to compensate for the expected surge in global demand,” the report states. “Cropland expansion at the cost of tropical forests and savannahs induces severe changes in the living environment with uncertain repercussions.”

What may be hardest for some of the world’s poorest and hungriest residents to stomach is the vast amount of farmland that’s being dedicated to growing crops for biofuels and for animal feed.

“One of our key challenges is overusing agricultural land for growing meat,” said report lead author Robert Howarth of Cornell University. “We don’t need to become complete vegetarians, but to put this into context and to help sustain feeding a burgeoning global population, we need to reduce our meat consumption by 60 percent — which is about 1940s era levels.”

The report lays out the malnourishing consequences of the worldwide shift toward biofuels, which eat into the proportion of croplands that can be used to feed humans. “In light of global efforts to increase food security, markets for food and fuel should be decoupled,” the report says. “This implies, for instance, reducing biofuel quotas.”

If current trends continue, by 2050, when the world population is expected to be greater than 9 billion people, between 320 and 849 million hectares of natural land would have been converted to cropland, according to the report. The upper end of that estimate approaches the size of Brazil. The lower end is twice what the scientists behind the report consider to be safe.

But there is hope. Here are some highlights from the report:

[G]ross expansion of croplands by 2050 could be limited to somewhere between 8 per cent and 37 per cent, provided a multi-pronged strategy is followed for meeting the food, energy and other requirements of the global economy. …

The authors believe global net cropland area could safely increase to up to 1,640 million hectares by 2020. While they recognize there is still great potential in increasing yields in regions like Sub-Saharan Africa, the authors highlight new opportunities to steer consumption towards levels of sustainability, particularly in high-consuming regions.

[T]he improvement of diets to enhance efficiency in biomass use and its substitutes, delinking the biofuels and food markets, the reduction of food loss and waste, the control of biomaterials consumption; with improved land management and restoration of degraded land, may allow us to save 161 to 319 million hectares of land by 2050.

Oh, and one more big-ticket item: We need to stop wasting so much damned food! “Reducing unsustainable demand can be achieved in a number of innovative ways,” the report says. “This includes aiding consumers to cut out wasteful and excessive consumption behaviors, improving efficiency across the life-cycle of agricultural commodities, and increasing the efficiency with which land-based resources are used.”