Our guac obsession is hanging Chile out to dry 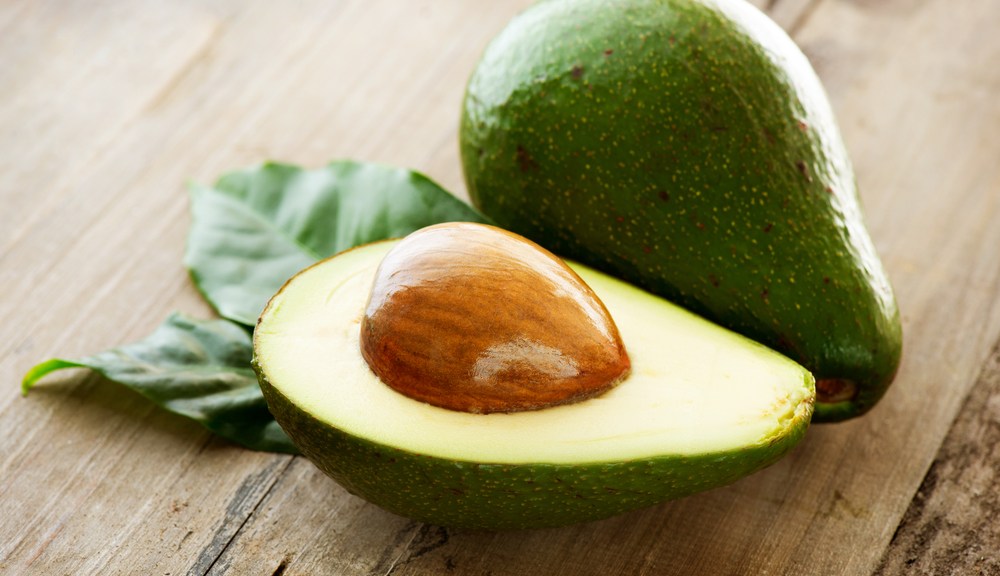 Our guac obsession is hanging Chile out to dry

First we learned that our almond milk habit was sapping water supplies in drought-stricken California. Now we come to find out that our obsession with avocados (and perhaps one of the most mind-boggling food trends ever) is doing the same in Chile. What’s a superfood lovin’ hipster to do?

Come September, when California’s avocado season winds down — nearly 90 percent of the country’s crop is grown in the Golden State — most of the avocados found in the grocery store are actually imported from Chile or Mexico. Nearly 10 percent of all the avocados we eat here during the winter months originate from Chile alone.

Chileans call the fruit “green gold” for its popularity stateside, but as Eilis O’Neill writes for Civil Eats, the crop is doing all sorts of damage to the country’s groundwater supply, especially as it continues to face ongoing drought:

In Chile’s semiarid central valley, an acre of avocado trees requires about one million gallons of water every year—about the same amount of water that an acre of lemon or orange trees would require. Since the early 1990s, the number of acres planted with avocados has grown more than seven-fold in Chile, from around 9,000 acres in 1993 to 71,000 today. Ninety percent of that acreage belongs to large-scale Hass avocado producers. To irrigate their farms, these producers have drilled deep wells and used so much of the region’s waters that small farmers with shallow wells–and some nearby towns–are left with no water.

La Ligua is one of the leading examples in the country of groundwater overuse,” says Carl Bauer, an expert in Chilean water rights at the University of Arizona in Tucson. “There’s been a huge increase in groundwater pumping in the last ten years. This is true throughout the central and northern part of the country.”

Sorry to burst your bubbles, my fellow guac fanatics, but looks like your wintertime avocado habit could be sucking parts of Chile dry — one more reason to eat seasonally and locally when possible. Don’t all cry into your artisanal margaritas at once, now.