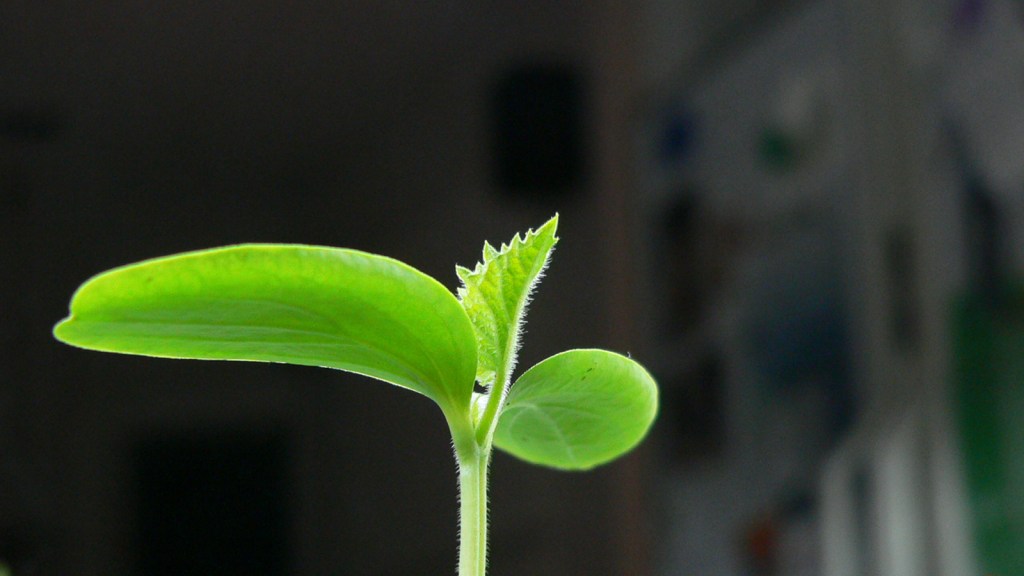 A few days ago, I wrote about the strange saga of the Joseph T. Simpson Public Library in Mechanicsburg, Penn., the little library that accidentally fell afoul of the regulatory authority of the Pennsylvania Department of Agriculture. Joseph T. Simpson had converted an old card catalog into a seed lending library — visitors could leave seeds collected from their own gardens, and “check out” other seeds dropped off by their neighbors.

It was both a charming idea and, according to Pennsylvania’s Seed Act of 2004, totally illegal. The seed party didn’t stop, exactly; the library can still host events where people give seeds to each other. It just can’t host the seeds themselves without having to jump through all sorts of regulatory hoops.

As several commenters on my first story pointed out, having some rules at seed libraries — particularly around the testing of seeds, which some groups, like the Seed Library of Los Angeles, already do — is not such a bad idea. Nobody wants to accidentally plant an invasive species in the middle of their garden, or spread a weird plant fungus. But the rules around Pennsylvania’s Seed Act (and similar federal regulations around what you can and can’t do with seeds) are daunting enough that even an extraordinary home gardener would have a hard time following them.

Is there a way to alter these rules? To have our regulations, and eat them too? A team of researchers from the Sustainable Economies Law Center, Shareable, and The Center for a New American Dream went and studied the state rules a little more closely and announced they’d found a loophole.

It’s worth reading their analysis in full, but here’s the gist:

When you see a law enforced in what seems like an unfair way, we recommend reading the letter of the law to see if you can find any holes in it. We did just that, and found one! In Pennsylvania, supplying seed likely makes you subject to the requirement to get a license, which involves filling out a form and paying an annual $25 fee (Section 7103, Chapter 71 of Pennsylvania Consolidated Statutes). However, the sections of the law (7104, 7105, etc.) that mandate testing and labeling only apply if you sell seed. Not “supply,” but “sell!”Has anyone in Pennsylvania noticed this nuance since the whole Simpson Seed Library kerfuffle began? Seed libraries in Pennsylvania could perhaps test this strategy: Fill out the license form, pay the $25 fee, and continue to operate as usual. If the Pennsylvania Department of Agriculture demands testing and labeling of seeds, a seed library could try holding its ground until the regulators see their own error or until a court makes a determination that the library is not “selling” seeds.

Immediately after this statement, however, the group adds: “Note: We’re not giving legal advice here! Get legal advice from a Pennsylvania lawyer, because breaking this law the first time could result in up to 90 days of prison time, and breaking it the second time can result in up to two years.”

The big goal here, the group concludes, would be to clearly establish the legality of seed libraries, but also to enable simplified rules and exemptions in a way that would make entry into the market more affordable to small-scale seed producers.

Is this really necessary? It is true that American seed companies went through a period of brutal consolidation in the ’80s, but the market for heirloom seeds has picked up since then. Seed startups do exist, both small and large. That said, developing and testing crops that are suited to our changing climate is a big deal, and something that could do with more encouragement.

What is indisputable is that interesting things are happening with seeds these days. In April, for example, the Open Source Seed Initiative at the University of Wisconsin-Madison released the first set of seeds with an open-source license. This burgeoning interest in seed law just might be the start of something bigger.