Plants have an immune system, too. It's called soil. 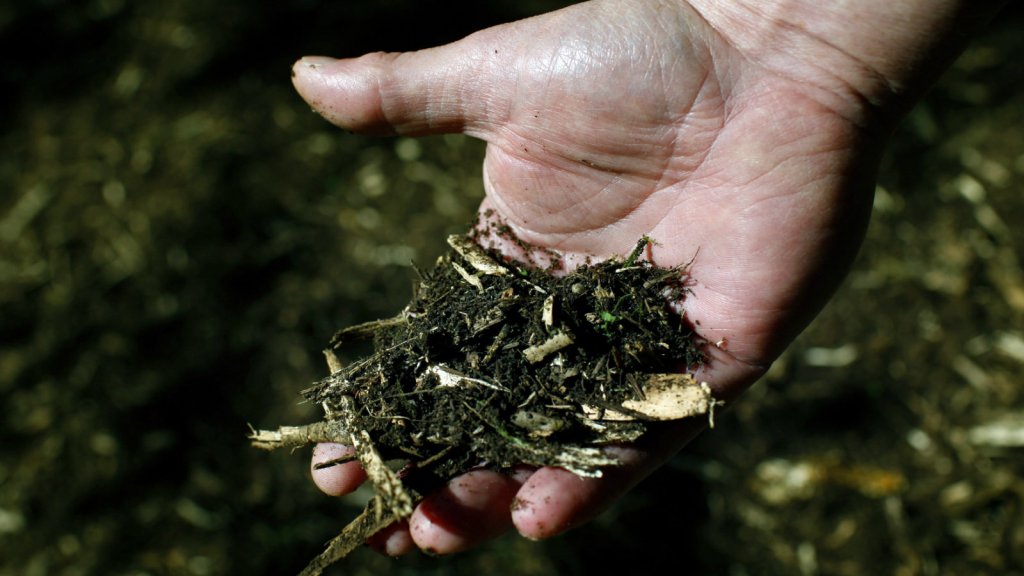 Plants have an immune system, too. It’s called soil.

Organic agriculture has long focused on fortifying soils to provide a sort of immune system for crops. Rather than fighting diseases after they arrive, the thinking goes, make crops sturdy enough so they don’t get sick in the first place.

And it works: There’s evidence that the right soil makes for healthier plants — but we’ve never understood exactly how it works. Without some rudimentary understanding of the process, it’s impossible to separate useful techniques from mysticism and snake oil.

Science writer Carl Zimmer recently summed up in the New York Times what scientists have learned about soils that act like immune systems. It turns out that healthy plants love company. Soils swarming with microbes protect against disease because there’s just no room for pathogens to get a foothold. It’s called competitive inhibition.

Plants can also summon helpful soil microbes to launch counterattacks against specific pathogens. “Recent experiments have shown that when pathogens attack a plant, it responds by releasing chemicals into the soil that attract a number of microbial species,” Zimmer writes. “As those microbes gather around the plant, they release compounds that can kill the pathogen.”

These new insights are far from complete. What happens underground is fantastically complex. But scientists have already used their findings to test some practical means of encouraging good microbes on farms. The more researchers are able to show how this soil immune system works, the more farmers will embrace the idea.