Rice seeds could save the day for Filipino typhoon victims 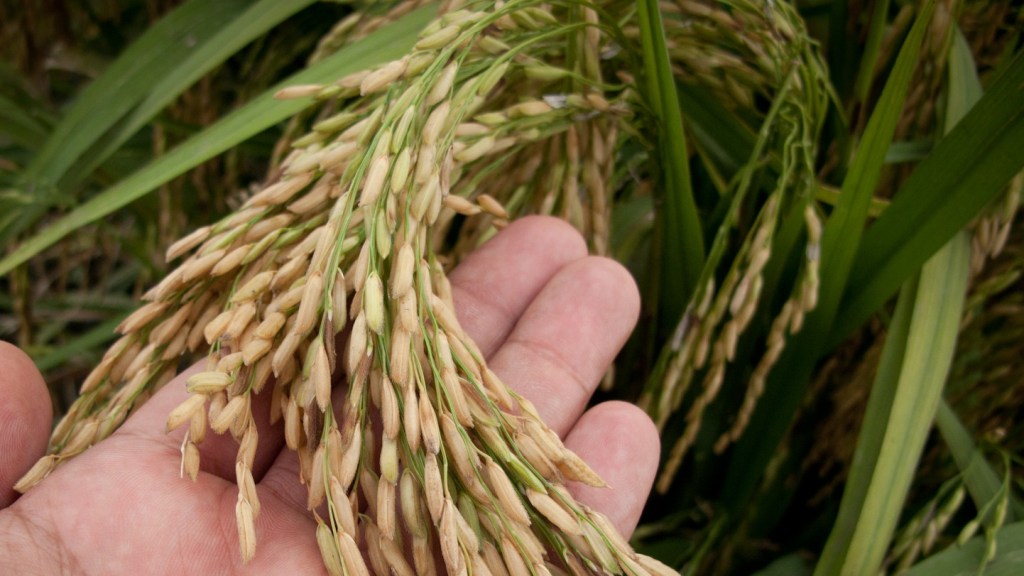 Rice seeds could save the day for Filipino typhoon victims

More than 6,000 people were killed when Typhoon Haiyan slammed into the Philippines last month — an epic storm with a ferocity that the country’s leaders linked to climate change. And now the U.N. and nonprofits are scrambling to help save the survivors from famine.

The storm hit at rice-planting time, tearing farmers’ paddies to shreds and stealing their stocks of seeds. From Responding to Climate Change:

The UN’s Food and Agriculture Organisation (FAO) has started to provide the first wave of emergency seeds supplies to residents living in some of the hardest hit rural communities across the Philippines.

These, along with 50kg bags of fertiliser, tools and small irrigation water pumps, will allow farmers to nurture another crop of rice and corn, ready to be harvested in March next year. …

“Nothing could be more beneficial than the seeds we so desperately need to make sure we can plant in time for this planting season,” said Merlyn Fagtanac, a farmer from Dumalag, whose farm and house were destroyed by the typhoon. “We lost everything but at least now we can look forward to the coming rice harvest.”

Her two-hectare rice paddy field has already been cleared and cleaned for planting. She is just one of the 1040 farmers from the Visayas region who will benefit from the seeds.

Oxfam is also among the nongovernmental organizations providing aid. It has been paying Filipinos to prepare fields for planting and it has also been providing rice seeds. From an Oxfam press release issued last week:

International agency Oxfam will start distributing 400 tons of rice seeds in six rural municipalities south of Tacloban today (Thursday 12 December) to help farmers win their ‘race against time’ to avoid missing the next growing season. The distributions will last for a week.

Farmers have a very short time to plant the seeds to catch this year’s second growing season. Water sluices will be opened on Sunday 15 December to those areas irrigated. Oxfam has been supporting farmers to clear fields and irrigation channels that have been affected by typhoon Haiyan in preparation for the planting of the seeds.

The so-called ‘climate-proof’ variety seeds were purchased in Luzon island and are suitable for the low lying area and not dependent upon large amounts of artificial fertilizer or pesticides.