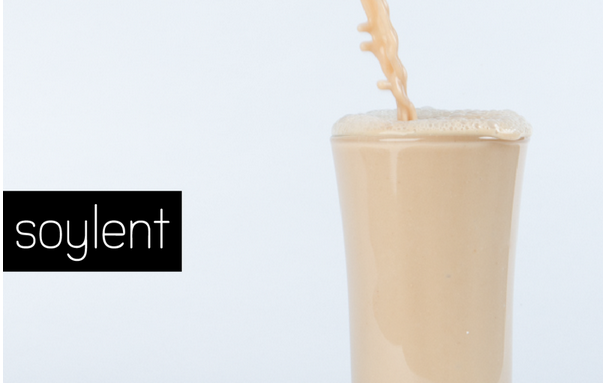 Wait a second … you mean, we’re finally realizing that the meal replacement shake of the future that tastes “like someone wrung out a dishtowel into a glass,” and has even been compared in appearance and consistency to “watered-down semen,” actually kind of sucks all the joy right out of eating? Shocking, I know.

It took five months for Jeffries’ order to be delivered, she writes, and by the time she got it, she didn’t even want it anymore:

The company told me my Soylent would take 10 to 12 weeks to arrive. It took 20. If I had been dependent on Soylent as my primary food source, I would have died waiting for it.

I figured these delays meant it would be easy to unload my Soylent. I posted an ad on Craigslist, offering my supply at cost, and waited for the offers to roll in.

Apparently she’s not the only person trying to pawn off their Soylent supply; Craigslist is blowing up with ads from former Soylant devotees as of late:

Salt Lake City, selling a month’s worth for $300: “While I love Soylent I haven’t been needing to eat all of what I get each month and as such I have a whole months extra not being used.”

Dallas, in the free section: “I did not care for it, so I’m giving away my one-month supply of the stuff.”

There are even more listings over on eBay, where the sellers seem to be more savvy about arbitrage. “You want it, I have it,” one guy wrote. Another seller is hoping to get $150 for the box he got for $65.

Word to anyone cruising Craigslist for Soylent: Better scope out some of the online message boards dedicated to some of meal replacement’s more lovelier side effects. Gnarly farts, anyone?