The climate fix you've been waiting for: Rock dust? 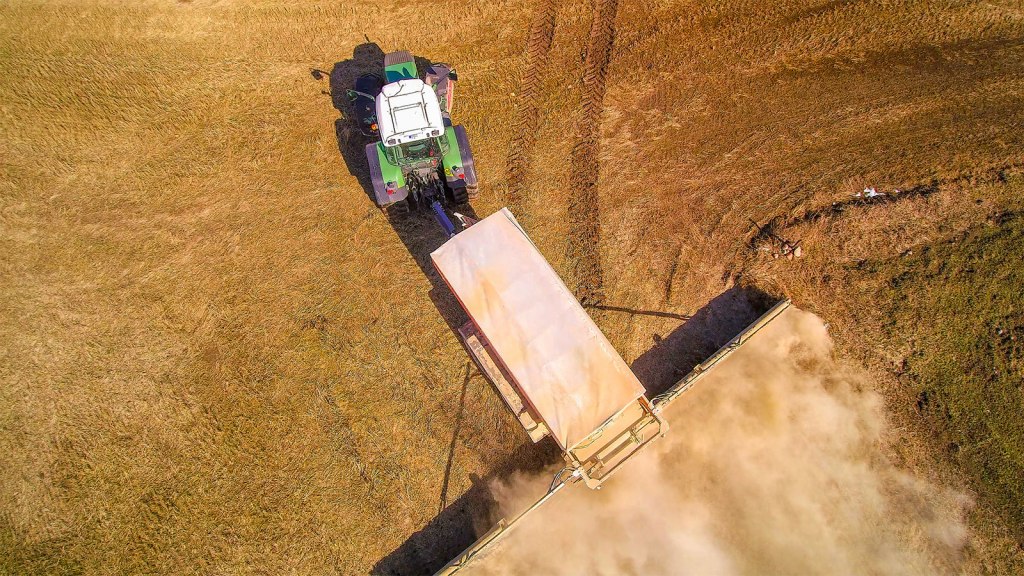 The climate fix you’ve been waiting for: Rock dust?

Scientists have been trying to figure out how to make use of one of nature’s tricks for removing carbon dioxide from the atmosphere with rock and rain. As rain washes away tiny particles of rock, newly exposed minerals bind with carbon, transforming carbon dioxide into new chemicals. It’s a simple combination of basic chemistry and erosion.

We can speed the process up by speeding up erosion, crushing tons and tons of rock and spreading it across the earth’s surface, if we had the money to do it and a vast area where inhabitants don’t mind trucks covering everything with a layer of rock dust once a year. Farms are the most likely candidate for such a massive undertaking, because farmers already do some incidental advanced weathering as a byproduct of “liming”, where they apply crushed limestone to fields when their soils become too acidic.

A paper just published in Nature provides the most detailed calculation to date of just how much carbon this technique, known as enhanced weathering, could capture and how much it would cost. Deploying the practice worldwide could remove 2 billion tons of carbon dioxide from the air every year — about a third of what the United States emits each year — and would run between $60 and $200 per ton of carbon to apply all that rock dust on fields, varying by country. It would be cheaper in places like Indonesia and India that have better conditions for weathering (warm, seasonally wet weather), and low labor and energy costs. The countries with the greatest potential to deploy enhanced weathering are, the researchers note, “coincidentally the highest CO2 fossil fuel emitters (China, USA, and India).”

One of the scientists involved in the study, James Hanson, the climate Cassandra and Columbia University climatologist, said in an email that he became interested in weathering because it can trap carbon for thousands of years. Hansen said other approaches, “such as reforestation, are important, but require management to assure that the carbon sink is maintained.”

The researchers estimate that if the United States spread rock dust on half the country’s farmland it could capture 420 million tons of carbon dioxide, at an annual cost of $225 for every American, or $176 for every ton of carbon. That’s a higher price tag than some other solutions. Building solar farms, for instance, currently cuts emissions at a rate of less than $40 per ton. But because the world is failing to slash emissions, the Intergovernmental Panel on Climate Change has determined that we will need to use “negative emissions,” expensive techniques to suck carbon out of the atmosphere, to avoid the most dangerous consequences of climate change.

Farmers stand to benefit, too. In theory, spreading much more rock dust on fields could improve soil health and crop yields. And that could help farmers get out of poverty and increase world food production at the same time they’re soaking up carbon. And, as with any major attempt at geoengineering our atmosphere, there’s likely to unforeseen pitfalls, and unexpected benefits, along the way.