This year, rather than pretending to objectivity by doing a “best-of” list, I’m offering a flatly subjective selection: These are the food stories that were so good it hurt me a little bit, because I wished I’d done them. In addition, rather than just making a list of stories for you to feel guilty about not reading, I’ll summarize the key points here for you here. Read this, then proceed into 2016 unburdened — although most of these are a pure pleasure and will beguile you if you give them a chance. 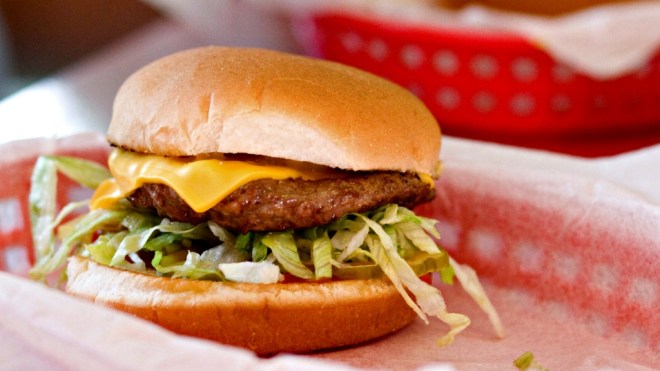 Some 60 percent of academic ethicists think eating meat is a bad thing, versus 19 percent of non-philosophy professors. And yet when researchers asked these same people if they had eaten meat in the last week, there was no difference in the percentages that answered yes. Philosophy doesn’t seem to change the behavior of its practitioners, and so, this essay asks, can philosophy change anything?

Schwitzgebel argues that it can, or at least that it should. Truly committing to act on philosophical thinking is terrifying because it can lead us to frightening conclusions. If could lead you, like Socrates, to the conclusion that you should honor the wishes of an angry mob that wants you dead, and commit suicide. Schwitzgebel thinks we need to embrace this frightening power.

It’s an admirable position, and one that people often take for granted when talking about food and the environment. After all, if reasoning and analysis can’t change our own behavior, what hope is there?

I’m not so sure that philosophy can change behavior, at least on a meaningful scale (though I can imagine scenarios in which it might), but I think there’s still hope in nudging people to change using laws and incentives. That is, perhaps we should spend less time trying to shape morality and more time trying to shape policy.

Either way, we need a means for transforming “should” into “do.” This essay provides a great foundation for taking on that problem.

In Defense of Corn, the World’s Most Important Food Crop (Tamar Haspel, The Washington Post) 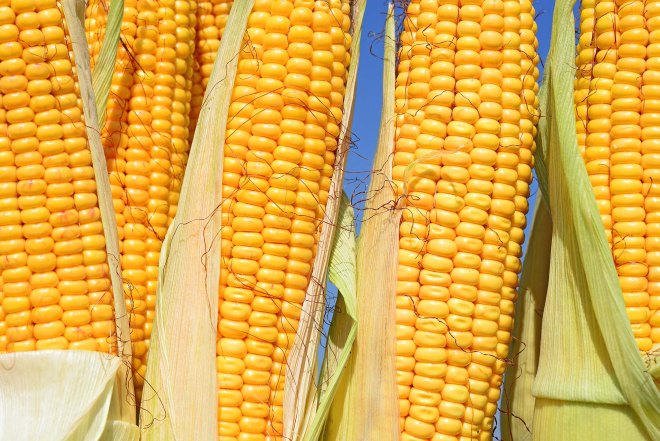 Haspel makes a persuasive case that calories-per-acre is a truly vital metric for gauging environmental impact. It can’t be the only metric, but even if you focus on cutting food waste and eating less meat, it seems that we really should also care about yields. And nothing yields like corn. The food movement has worked hard to move the focus away from increasing yields — and that’s healthy, because we need to be looking much more closely at pollution, erosion, greenhouse gases, and soil health. But we can’t forget calories-per-acre. The association between improving yields and improving lives is too robust to ignore. 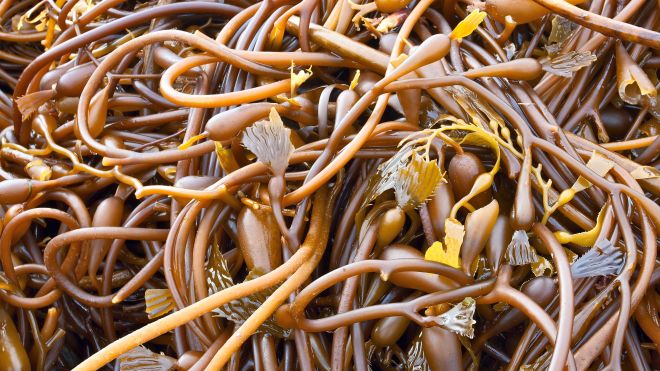 I really do wish I’d written this, because I sort of did, but without the reporting trips and the attention to detail embedded in this piece. Goodyear points out that seaweed is the ultimate eco-crop. It’s healthy, both for people and for oceans. If only there were more demand to scale it up!

The Inside Story Of How A Food Startup Cracked (Stephanie M. Lee, Buzzfeed) 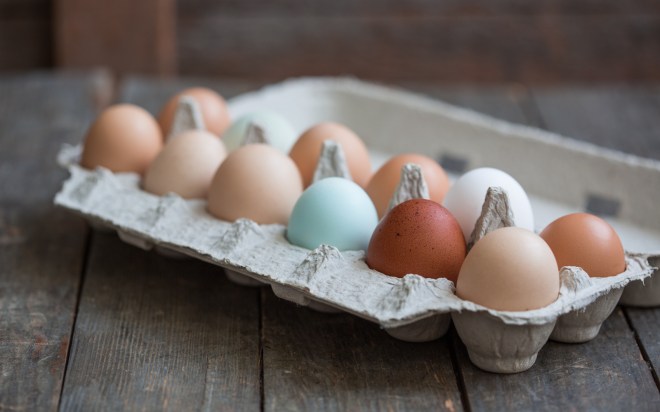 This story about the growing pains of food-delivery service Good Eggs illustrates just how hard the food business is, and gave me some new respect for legacy food companies. Key quote: “Move fast and break things is as good a mantra as any for a software company, but maybe not when moving fast means upheaving a centuries-old system nearly overnight, and when those breakable things aren’t zeroes and ones but potatoes and eggs.”

Confession: I find stories about startups to be (in general) pretty boring. That’s because there’s tons of hype and no substance against which to measure the hype. But now a generation of food startups is moving into a second phase, the awkward teenage phase, where they screw up, where the hype crashes headlong into reality. And all of a sudden there’s narrative to be found in the way they deal with failure. This story provides that insight, while at the same time showing why some weird food industry practices actually make sense. 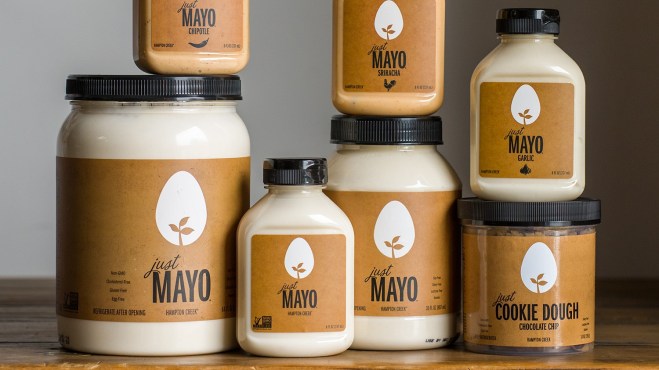 Another story of a food startup entering that awkward phase. This one is a deliciously gossipy piece, complete with embarrassing tidbits from vengeful ex-employees. For that reason, it should be read with a shaker of salt — and the CEO’s response — at hand. 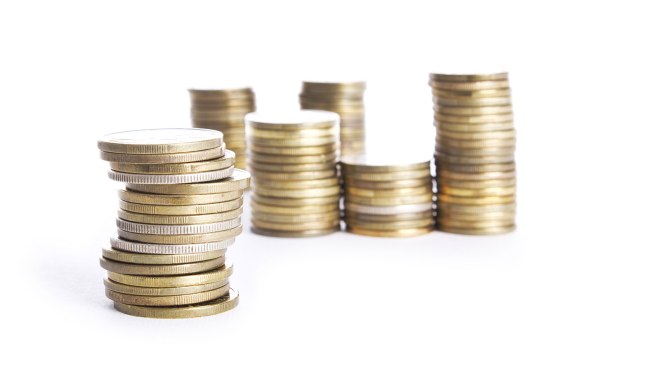 Tipping is a ridiculous practice that should be stopped. This article covers a revolutionary approach to end tipping, in a revolutionary way: The whole story is in the title, and then fleshed out in footnotes. Sutton also brings the problem of low wages in the restaurant industry into focus.

I think it’s a great story — one of my favorites — even if the innovative format is arguably problematic. (It’s tempting just to read the title, then stop, bypassing the footnotes entirely). 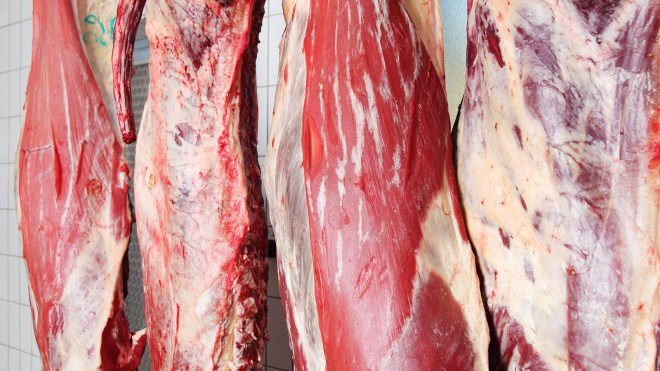 I’ll limit myself to just one pick from Grist, and it has to be this one. The love of food is an aesthetic love, so it’s no surprise that we have aesthetic ideals for food production. But what happens when we run into the elements of agriculture that are stubbornly ugly, like slaughtering animals? The history of the Rancho slaughterhouse, now the Marin Sun Farms Petaluma slaughterhouse, provides some hope that there are a sufficient number of people willing to balance prettification and realism.

A Crime Of Passion: When The Love Of Yogurt Burned Too Bright (Dan Charles, NPR) 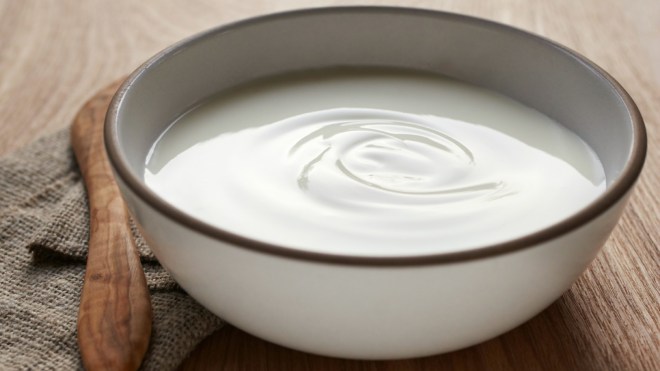 This one is different. I realize I’ve picked most of these pieces because they influenced my thinking or said something that I had started to perceive but hadn’t been able to put into words. This is just a great yarn. It’s also a reminder that — for all our moralizing and optimizing — the food choices people make are highly personal, sometimes bizarrely so. 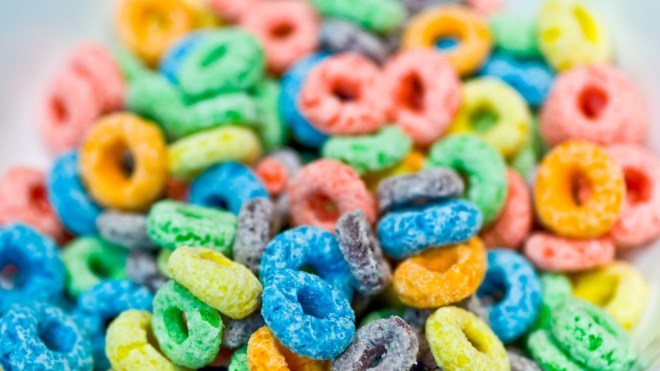 I can’t recommend this funny, searchingly honest essay enough. It’s so real, so personal, and so well written. I’d never fully understood the knock that artisan foods were elitist before reading this. Yeah sure, the marketing claims about saving the world are often just wrong, I’d conceded, and sure, not everyone can afford to buy the fancy stuff. But if you can easily afford it, and can get past the hype, isn’t it better to buy food whose costs are internalized, rather than food that, well, hurts others?

After reading this my answer is still a yes, but a cautious, quiet yes. The problem here is that food will always be a way of signaling class differences. It’s awfully tricky to distinguish between the impulse that says “buy this pasture-raised beef because it’s truly the best way to make the world a better place” and the one that says “buy this pasture-raised beef because that’s the ticket to a glorious, classy life.”

Stories on seafood slavery (The Guardian and the Associated Press) 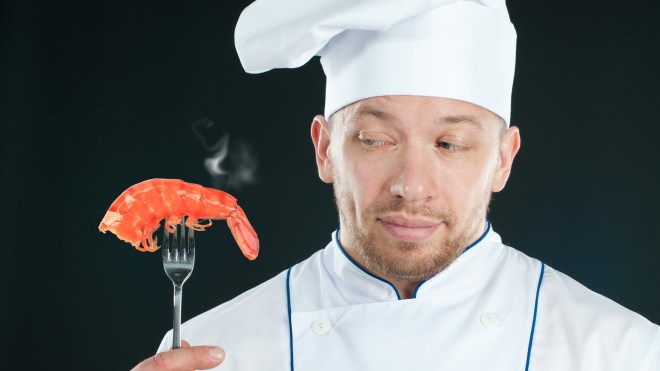 The Guardian has been breaking news on this story since 2014, and the Associated Press has been doing sterling work, as well. It’s real reporting, uncovering a real tragedy, with real victims, and real villains.

If you haven’t heard, fishermen are taking advantage of migrants in Southeast Asia, enslaving them to peel shrimp (which may then come to the U.S.) or do other menial tasks. These stories aren’t easy to read, but I think they will also bring about real change. There’s no shrimp that’s cheap enough to justify slavery. 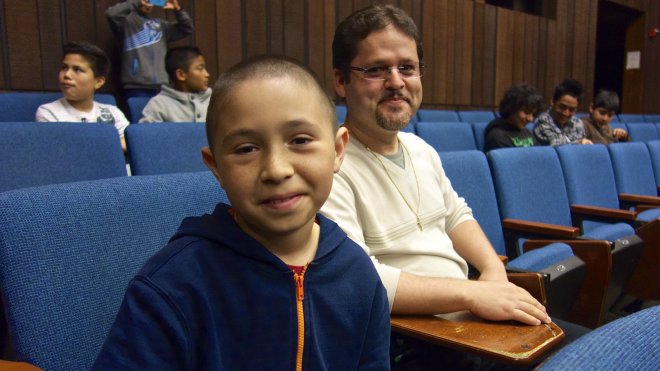 José with his teacher Oscar Ramos on a tour of UC Berkeley.Jackie Mow

Food production in the U.S. also depends on hard work from vulnerable people. I wrote about this documentary at greater length here. In short, it’s a wonderful, moving piece of work. We owe it to ourselves to learn a little about the people whose labor makes our lifestyles possible.

Climate change is showing up in blockbusters and binge watches. So what?