There's a run on cauliflower, friend of the paleo diet, enemy to flavor 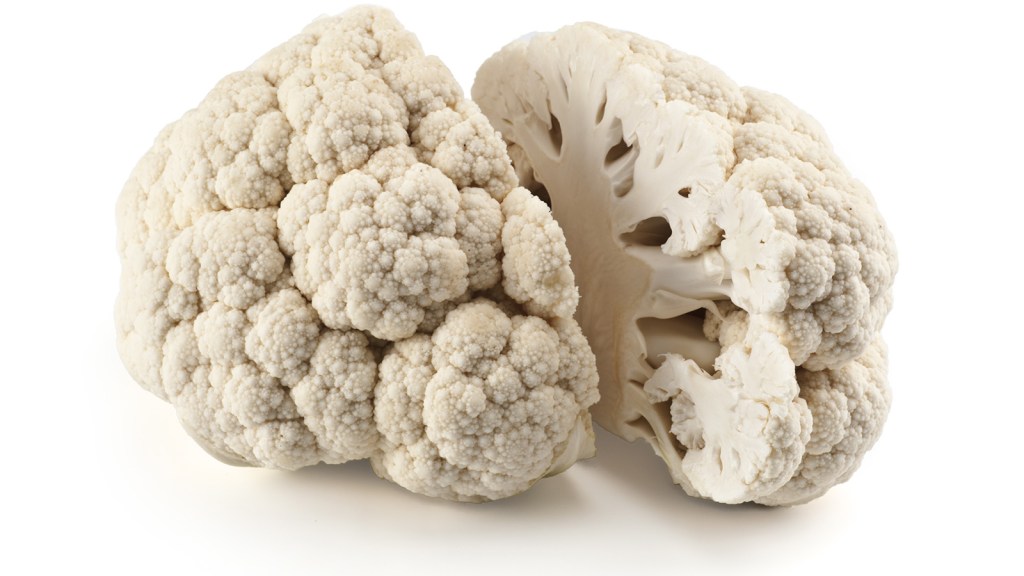 There’s a run on cauliflower, friend of the paleo diet, enemy to flavor

Here is a list of things that cauliflower is not: a potato, remotely tasty, less than $4 per wholesale head, and, at least this winter, very abundant.

With unseasonably cold growing temperatures and a recent paleo-driven craze for substituting cauliflower for anything with a hint of starch in it, demand for the anemic version of broccoli has far outpaced supply. As a result, the wholesale price of cauliflower has effectively doubled since early November.

For consumers, this means paying up to $7 per head for a vegetable that, at first gustatory blush, isn’t entirely differentiable from soggy cardboard. (But you can roast it until it’s charred cauliflower candy, my colleagues protest. And: Cauliflower gratin gets me through the cold, dark night of the soul that is January. To which I reply: Might I suggest a blanket and a real vegetable? The weather’s not the only thing that’s unseasonable.)

Naturally, the climate-curious will want to know the extent to which climate change is to blame for the shortage. Scientific consensus suggests that a changing climate is a less-predictable climate — “unseasonable” becomes a more and more common way to describe everything from cold snaps to warm spells, torrential downpours to extended drought.

Something like 15 to 20 percent of California’s drought, for example, can be chalked up to climate change; but the drought as a whole — as well as the cold weather plaguing the cauliflower of Imperial County, Calif. and Yuma, Ariz. — is also a function of natural meteorological variation, including things like El Niño.

What we do know, however, is that unpredictable and unseasonable weather will always make farmers’ lives more difficult — and any jump in spot prices will always act as a weird, regressive weather tax on the poorest shoppers. As Quartz reports, a recent industry newsletter “called the [cauliflower] shortage an ‘act of God’ situation.” With a changing climate, we expect more of these acts.

Let me toss out one more idea. Perhaps cauliflower is simply making like the obstinate, politically engaged Berkeley sophomore: refusing to attend class in protest of the California state legislature dropping the SB350 provision that would have halved the state’s gasoline consumption by 2030. Why not? Vegetables have done stranger things.