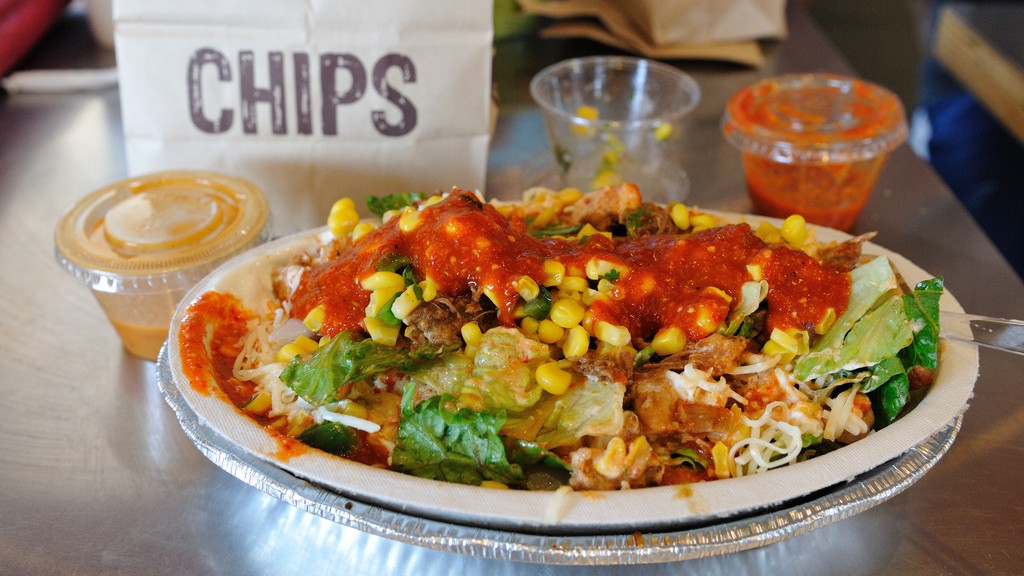 Writing for fringe website Natural News, self-described “Health Ranger” and apparent conspiracy theorist Mike Adams has an explanation for the Great Chipotle E. Coli Crisis of 2015: It wasn’t caused by contaminated beef that then spread to other ingredients, as Chipotle itself suspects. Rather, Mike Adams says, it was “the result of the biotech industry unleashing bioterrorism attacks against the only fast food company that has publicly denounced GMOs.”

How do we know? The CDC has already admitted that some of these e.coli outbreaks involve a “rare genetic strain” of e.coli not normally seen in foods. Furthermore, we also know the track record of the biotech industry engaging in the most criminal, dirty, sleazebag tactics imaginable against any person or company that speaks out against GMOs.

Doctor Oz, for example, was maliciously targeted in a defamation campaign funded by the biotech industry earlier this year. The onslaught against Oz was initiated because he publicly expressed his support for honest GMO labeling on foods.

As the attacks escalated, Doctor Oz had his own team investigate the source of the attacks and found they were all biotech industry shills, some with felony criminal records and long histories of dubious propaganda activities targeting anti-GMO activists.

The Doctor Oz he’s referring to, by the way, is a daytime TV host who has made a fortune promoting quack medicine to the masses. In addition to his criticism of GMOs, Oz gave airtime to proponents of “reparative therapy” for homosexuality and has been accused by Sen. Claire McKaskill of shilling misleading and ineffective weight loss products.

In fact, 10 physicians asked Columbia University to sever its ties with Dr. Oz in 2014, alleging that the doctor “has repeatedly shown disdain for science and for evidence-based medicine, as well as baseless and relentless opposition to the genetic engineering of food crops. Worst of all, he has manifested an egregious lack of integrity by promoting quack treatments and cures in the interest of personal financial gain.”

Regardless, Adams believes him, and also believes that some unknown corporate evil-doer put E. coli in your burrito bowl. His evidence? He doesn’t really have any, but no matter: The article has been shared on Facebook over 30,000 times, quite often by well-meaning environmentalists. It was published in December, but we didn’t have the strength to give it more than a cursory side eye until New York Magazine wrote about it.

As Jesse Singal wrote: “It is bizarre to see the anti-corporate granola crowd lining up to defend the integrity of a corporate behemoth like Chipotle, but there you have it. This is what happens when a given debate becomes so politicized, so tightly wound up in people’s political identities, that common sense and objectivity get tossed into the garbage like a day-old burrito.” And nowhere is that more apparent than in the fight over GMOs.