Turning swords to ploughshares is a balm for veterans 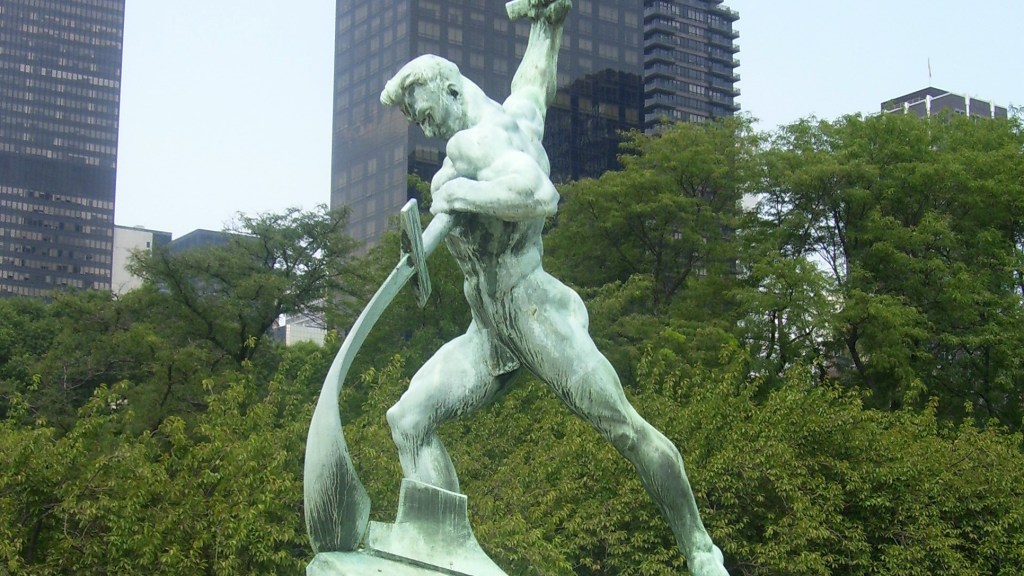 Turning swords to ploughshares is a balm for veterans

At the Farm to Table conference, I got to see the new documentary, Ground Operations: Battlefield to Farmfield, and there was one part that really got to me. A veteran farmer described getting a call from a fellow soldier who was having a panic attack. He told him to meet him at the farm, and they spent the next two hours sitting under a tree, until that panic was replaced by a feeling of peace.

When it comes to veterans, I’m used to hearing bad news about missing safety nets, and grim statistics, like the one about 22 veterans committing suicide every day. So it’s nice to see a potential fix.

Programs to get veterans involved in agriculture have been underway for some time (we’ve written about this before). The documentary’s director, Dulanie Ellis, suggests that this approach might be a solution not just for soldiers dealing with the rough transition back to civilian life, but also for the shortage of farmers:

After the screening, one of the veteran farmers in the film, Matthew Raiford, stood up to take questions. As a farmer, he said, he can make good use of his post-war insomnia. It feels good, he said, to be able to throw himself into his work, to be outside, away from crowds, and to see the physical results of his labor. “You can almost channel your PTSD,” he said.

For more information on the film, and programs to connect veterans to farms, check out Ground Operations.