Vegetarians live longer, pollute less -- and you no longer have to take their word for it 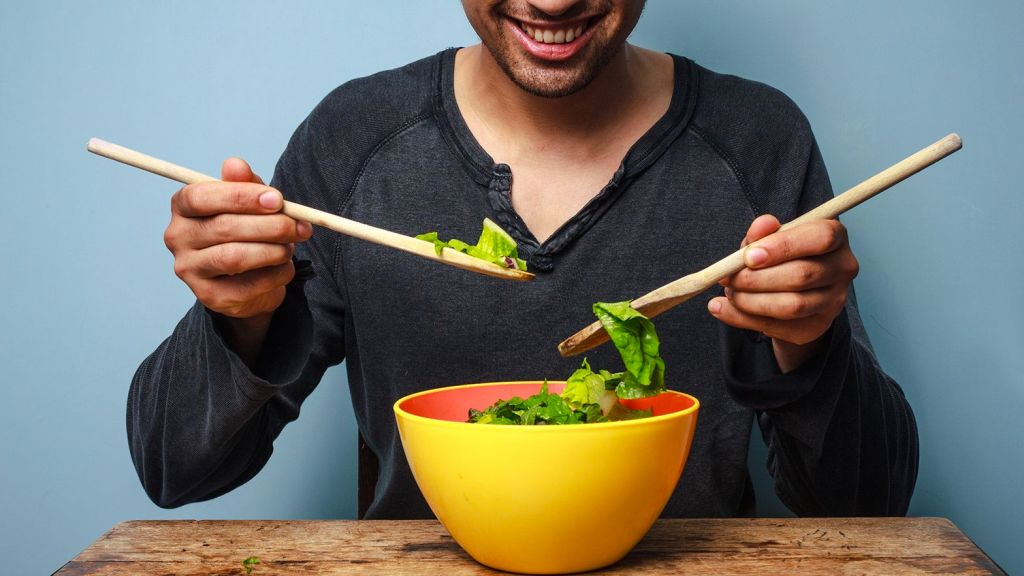 Vegetarians live longer, pollute less — and you no longer have to take their word for it

If you’ve ever had a herbivorous roommate, especially one with a thing for lentils, this may come as a shock to you, but vegetarians produce fewer greenhouse gases. A study by the Loma Linda Medical Center in California shows that a vegetarian diet reduces greenhouse emissions by a third. The vegetarians also live longer, giving them 20 percent more time to tell you they told you so.

The United Nations Environment Programme cautioned that meat production of any kind could release greenhouse gases.

“The takeaway message is that relatively small reductions in the consumption of animal products result in non-trivial environmental benefits and health benefits,” added Sam Soret, Ph.D., MPH, associate dean at Loma Linda University School of Public Health and co-author of the studies.

The Loma Linda study supports the findings of a similar British study we reported on last week, but benefited from an enormous sample size and a heterogeneous population set, consisting of 73,000 Seventh Day Adventists.

I imagine there is probably a golden mean where you eat enough less meat to reduce your carbon footprint, but still take in enough that you’ll die early if you really want to help out the planet, but I suggest you concentrate on the meat reduction and commensurate greenhouse gas reductions.

In addition to the 33 percent reduction in emissions, a vegetarian diet makes you 68 percent more likely to befriend Morrissey, so there is a downside, but all in all we think it’s worth the risk.