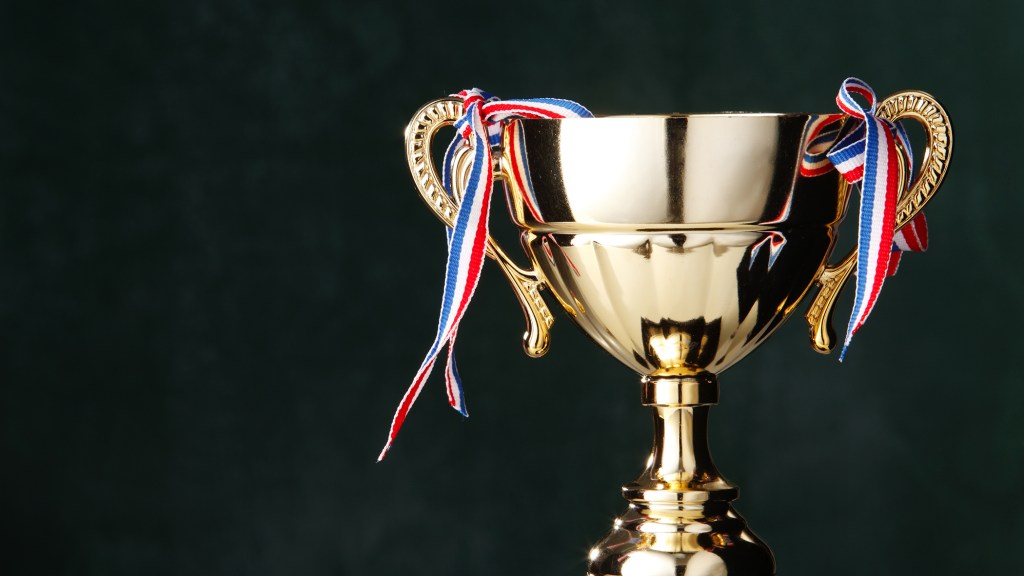 Earlier this year, a report was circulating from desk to desk in the White House. This document [PDF], from the President’s Council of Advisors on Science and Technology, suggested that the United States was not prepared for the agricultural problems of the future: climate change, new pests, environmental degradation, and poor nutrition.

Our Nation’s agricultural research enterprise is not prepared to meet the challenges that U.S. agriculture faces in the 21st century for two major reasons. First, PCAST finds that the proportion of Federal funding for agricultural research allocated through competitive mechanisms is far below the proportion in other agencies, which fails to adequately encourage innovation. Second, PCAST finds that the current agricultural research portfolio is not optimally balanced; it overlaps with private sector activities in several significant areas, while underfunding other important areas that are not addressed through private efforts.

In other words, we should be investing more money on ag research, and less of that money should go to science that primarily aids agribusiness. How do you fix this problem? Well, according to the president’s advisors, you create an entire “new innovation ecosystem for agriculture.”

One of the desks this report landed on belonged to Robbie Barbero, who got to thinking about the base of that innovation ecosystem. Barbero was working at the White House on a fellowship from the American Association for the Advancement of Science, but when he was a grad student, he’d been a managing director of the MIT Clean Energy Prize. He proposed doing something similar for agriculture.

And so they did, creating a contest to inspire students to come up with great ideas about farming and food. It’s called the Agricultural Innovation Prize, and the winning team gets $100,000. The money comes from farmer and Berkshire Hathaway scion Howard G. Buffett (son of Warren).

“The idea is to tap the openness of thought that young people have, and get them interested, early on, in these issues,” said David LeZaks, who helps administer the contest.

To spread the word the prize is giving away $1,000 mini-grants to college students who want to foment activity on their campuses and get people thinking about food system challenges.

LeZaks says the organizers are looking for teams that work together across disciplines to build new solutions. That means that pretty much anyone can do this. So if you are a student interested in food and the environment — or if you know one — check out the details, and help build a better “innovation ecosystem” for food in America. Extra points for understanding that term — and then never using it again.