What swims in rivers, rhymes with drought, and is dying in California? - Grist 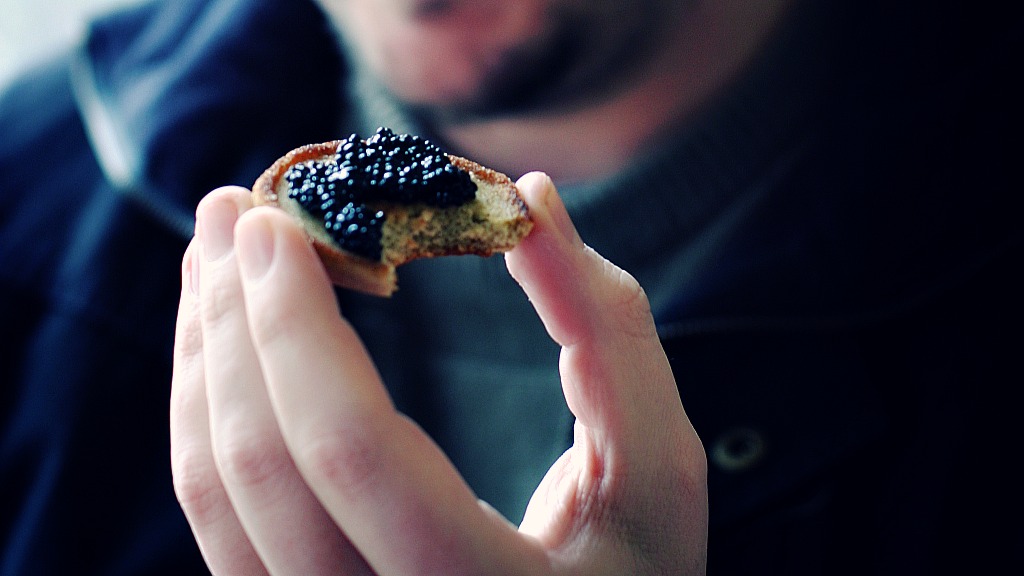 What swims in rivers, rhymes with drought, and is dying in California?

California’s ongoing megadrought has taken a lot of prisoners: organic dairy, almonds, and hell — half the country fled to Chipotle clutching their Xanax bottles when rumors circulated that the company could be ditching guac for good. (Avocados still aren’t doing too hot right now, BTW.)

Hate to kick you while you’re down, people of the Golden State, but your beloved sturgeon caviar might be the next delicacy to take a sizable hit — along with other cold water-loving fish. The Sacramento Bee has the story:

Meanwhile, some existing fish farms have been profoundly affected by the drought. The Calaveras Trout Farm in Snelling, for instance, lost 2 million fish last year because the water in its tanks became too warm, said owner Tim Goodson.

In April, Goodson received word from the Merced Irrigation District that he would receive no water this year. He closed the farm soon after, giving away or burying the 1.7 million trout that had hatched in October and laying off seven employees.

In other words, Californians: Prepare to see a lot more catfish — and a lot fewer coldwater species like sturgeon and trout — across menus, farmers markets, and local fishmongers in years to come. Mm-mmm, mudcats.