Doth protest too much? Naw. Here's how to do it like a pro - Grist 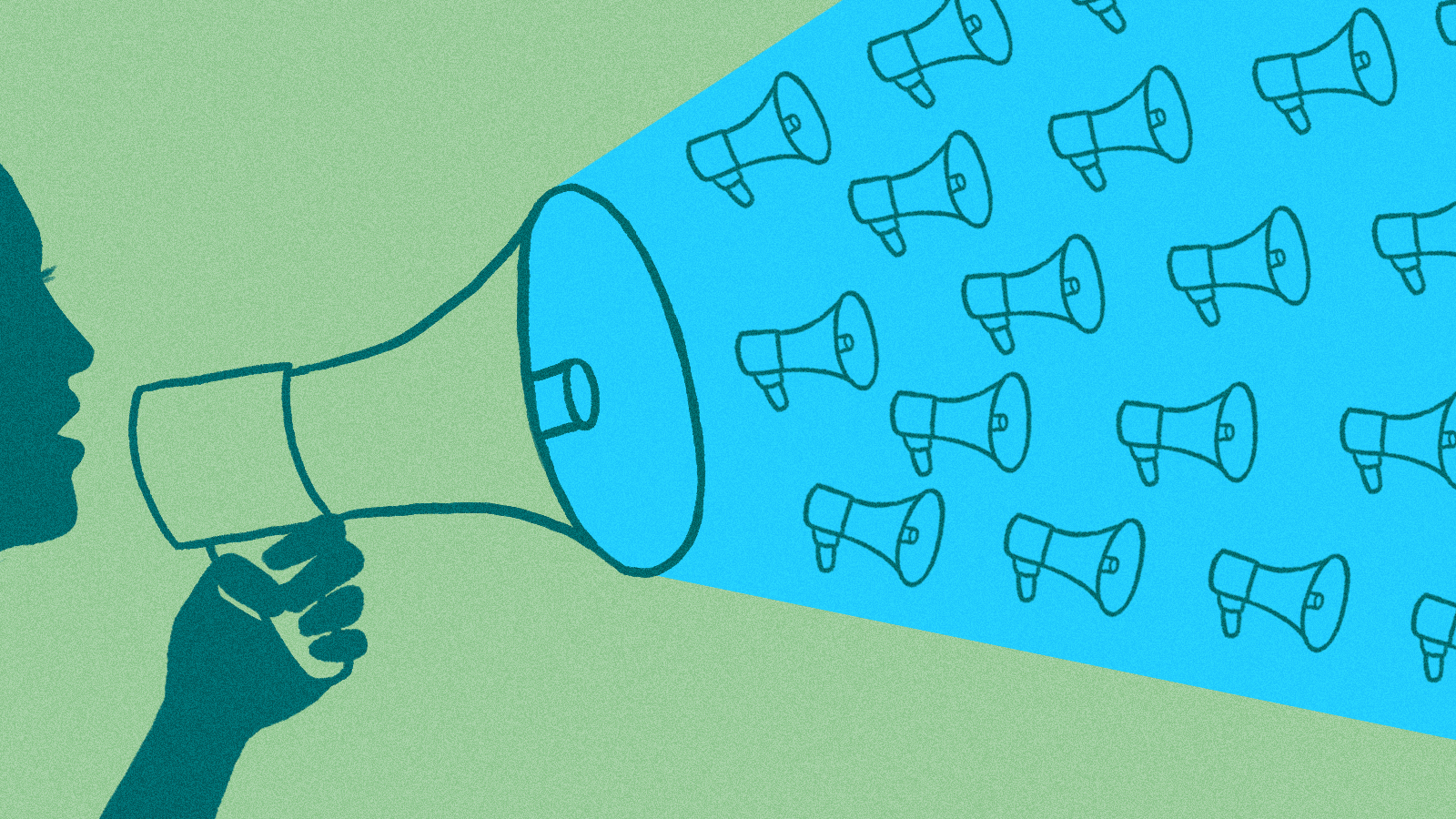 Doth protest too much? Naw. Here’s how to do it like a pro

In the wake of Trump’s inauguration, the act of protesting became de rigueur so quickly that it took about 45 seconds for a multibillion-dollar soda brand to coopt it. Anyone who survived Kendall Jenner’s blessedly short-lived stint as a #wokebae may have felt, well, disillusioned about the meaning or effectiveness of protests.

We’ve been over this: You can’t let that get you down! Protesting is an important part of civic engagement because it creates visibility around a given issue. Plus, it can be cathartic: “I like to say that if you’re angry, understand that that’s meaningful and valid — and use that as a tool,” says Kelley Robinson of the Planned Parenthood Action Fund (which certainly has a lot to be angry about these days).

What’s the result of a few hundred thousand people storming the streets? By itself, not much, according to Emily Johnston, cofounder of 350 Seattle, the Seattle chapter of the climate action organization 350.org. But you can’t build a movement by yourself, so it’s important to meet people who care about the same things.

That kind of collective action helped block Keystone XL under President Obama and push the $15 minimum wage to the top of municipal agendas across the country. But it only works if you actually continue to be involved after the protest itself — volunteering with a group you met there, supporting a candidate you learned about, etc.

If there’s not a genius sign in the Instagram, was it even a protest? If you don’t have a natural knack for slogans, you can get help with the whole genius part at the Signs for Science website, which offers plenty of good options and expert assistance for designing your own

Activist and historian L.A. Kauffman recommends the DIY approach, though: You’ll feel more connected to what you’re doing with your own message, and variety creates a more visually striking protest. Plus, your ideas are probably more clever than you think they are.

Because really, that’s what you’re doing. Which is to say: Charge your phone, wear comfortable shoes, carry snacks, bring a poncho. You’ve got to stay dry and comfortable if you want to stay focused. No one has ever regretted a pocketful of cashews (don’t actually put them in your pocket, maybe) and a reusable water bottle.

As for your phone, it’s crucial to have compelling photo documentation to prove to the rest of the world that, yes, this many people are pissed off. And if things get rowdy, you’ll want to record any police response and contact the friends you brought to the protest. Speaking of which …

A good wingman goes a long way, and groups make it easier to meet new people. (Heck, they even made a dating app on that premise.) You feel less awkward, and you’re almost guaranteed to have a better time. BUT …

If you don’t have a good time, stick with it

It’s a protest, not a pedicure. “Don’t be such a fragile flower that you go to a protest, feel uncomfortable, and don’t try anything again,” Johnston says. “Just find what works for you with a group of people you like. People come into these movements because they’re angry or terrified about something that’s going on. But they stay in the movements because of the other people.”

And that’s really why I harp on the important social aspect of civic engagement: If you don’t find allies, you’re just not going to do it. That was the overwhelming theme I found across interviews for this guide.

So get together a crew and get outside! Here’s the info for every satellite march going on around the world. The main event is in Washington, D.C. — if you happen to be there, don’t forget to say hi to one of your reps!

Day 5
Read up on justice
Day 7
Give green