“The rent is too damn high!” And it’s bad for the planet. - Grist 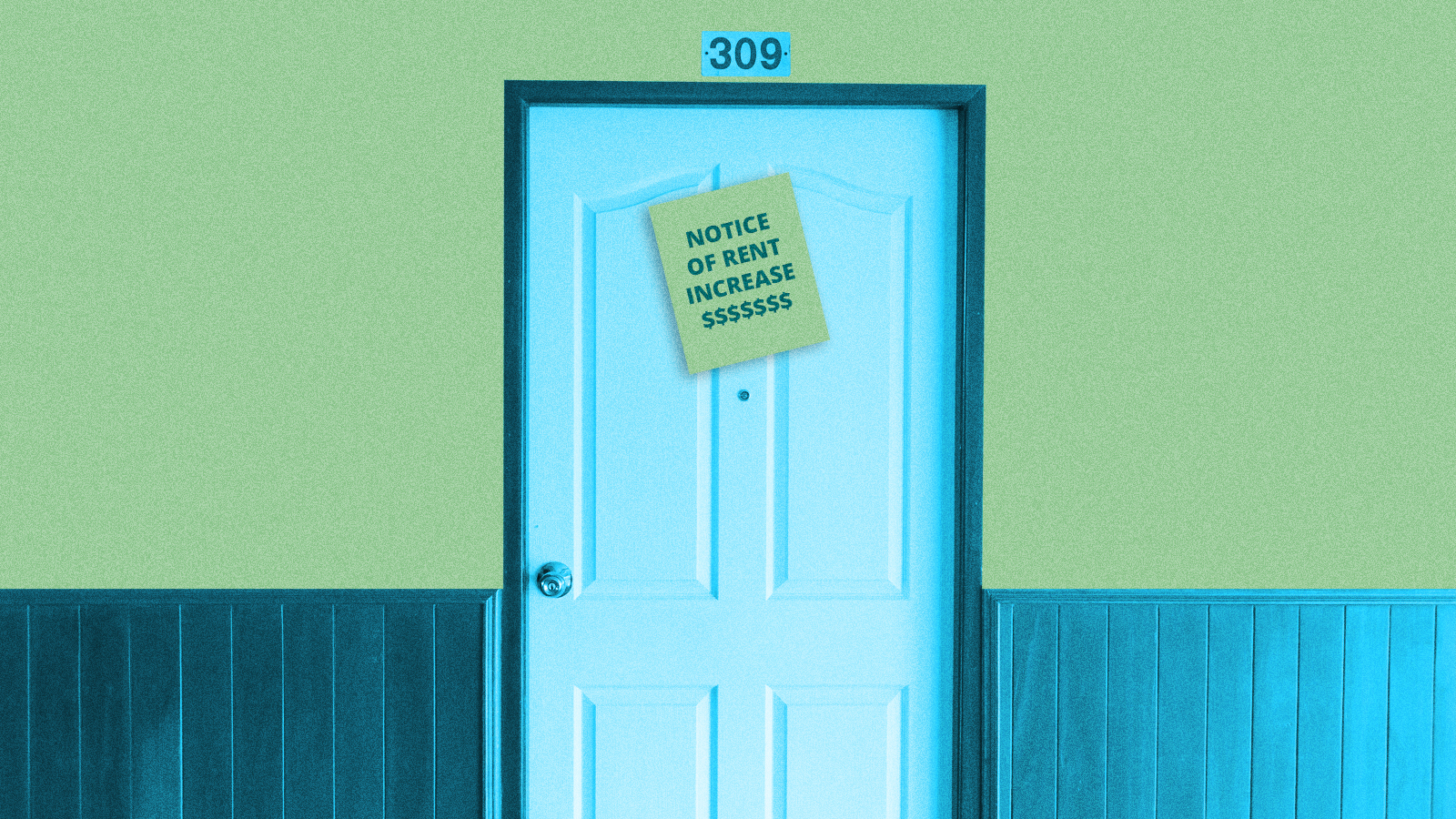 “The rent is too damn high!” And it’s bad for the planet.

The civically engaged environmentalist — that’s what you’re trying to be here — prioritizes people alongside trees and avoiding plastic straws. So: Let’s talk about where people can afford to live.

When it comes to where you make your home, walkable cities are the greenest option: Small spaces encourage fewer belongings, short distances and public transit options mean less driving, and being surrounded by so many humans all the time means you never even need central heating! Body heat, baby! (But seriously — smaller spaces are much more energy-efficient than McMansions.)

But, in cities from New York to San Francisco, walkable urban areas are in high demand, pushing out low-income families.

OK. Let’s break it down:

Gentrification puts a serious health and financial burden on low-income families … The cost of housing pushes low-income people to parts of the city that require them to drive and are still relatively unaffordable. This creates enormous financial strain and all its attendant health problems, points out David Owen, author of Green Metropolis.

… changes the nature of cities … Meeting people who aren’t like you is a key strength of cities. The influx of people from both the countryside and other countries brings many, many people with distinct experiences and ideas and pants, even, to the same patch of square footage. That means that you have to engage with some things that might make you uncomfortable, which — as we’ve discussed — is a pretty crucial part of political engagement!

… and stifles movements. If you’re pushing for sustainability in your neighborhood, you need allies — and those allies should represent a lot of different income brackets, beliefs, and experiences. As Alex Dodds of Smart Growth America puts it: Access to affordable housing “impacts who you’re even able to form partnerships with, because if people are getting priced out of your neighborhood, they’re not going to be there to help make your neighborhood better.”

Plus, affordable housing tends to be much greener. Cities are the future of new development, and new buildings are a significant contributor to carbon emissions. Affordable housing has the most potential to be built according to green guidelines — i.e., more energy-efficient, water-saving, and with more carbon-conservative materials, says Jonathan Rose, a green building developer and author of The Well-Tempered City. Why? Affordable housing developments have to fulfill more stringent building regulations and financing requirements.

Good — you’re on board! How do you get involved?

An equitable and sustainable Rome wasn’t built in a day, because it never existed! Fortunately, you do not live in Ancient Rome, so here are some stepping stones to getting involved in your local affordable housing policy.

Know the national issues that affect affordable housing. Yes, we need to talk about Ben Carson — but moreso the American tax code. COME BACK! The low-income housing tax credit is the federal program that funds the vast majority of affordable housing in this country, and it’s a function of corporate tax requirements. That means that the Trump administration’s tax plan has serious ramifications for future affordable housing construction on a national level.

Live in a gentrifying neighborhood? Find your local policy and advocacy organization for housing, and figure out what you can most effectively do to help. Learn its legislative priorities and the biggest stumbling blocks to affordable housing in your neighborhood. (The National Low Income Housing Coalition has a list of state partners who could then direct you to local organizations.)

To help make sure city, county, or state funds are directed toward affordable housing, you have to show up to community planning meetings and make yourself known there. Make relationships in your municipality’s planning commission.

And if you’re looking for specific legislation to rally around, look out for proposed housing levies. That’s typically a ballot measure that adds a property tax requirement to offset the cost of producing affordable housing. “It’s one of the most impactful ways that folks can take action locally to try and promote affordable housing,” according to Marty Kooistra, executive director of Seattle’s Housing Development Consortium.