California's big climate bills are a win for environmental justice 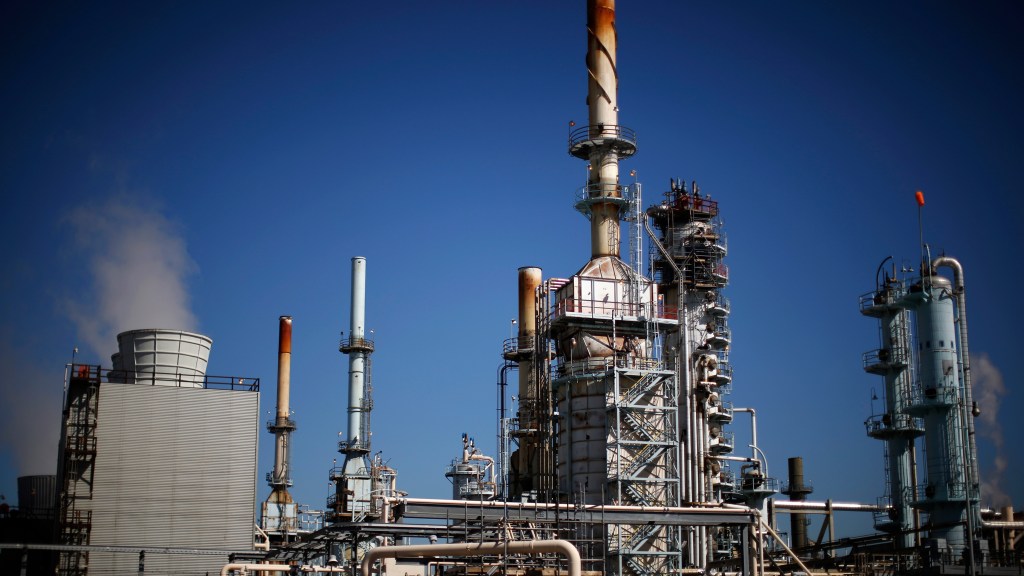 REUTERS/Lucy Nicholson
where there's a bill, there's a way

California’s big climate bills are a win for environmental justice

California Gov. Jerry Brown is expected to sign a pair of climate bills approved by state lawmakers this week. Together, SB32 and AB197 will not only tackle the state’s greenhouse emissions but also assure greater accountability for working class communities of color that too often carry the burden of local polluting industries.

Take Coachella, California. Aside from its famously annoying music festival, Coachella, as part of Riverside County, is best known for having some of the worst air quality in the nation.

Coachella — a working class Latino community where one in three residents survives below the poverty line — is stuck with a disproportionate pollution burden, even while California gets all the credit for cutting overall greenhouse gasses.