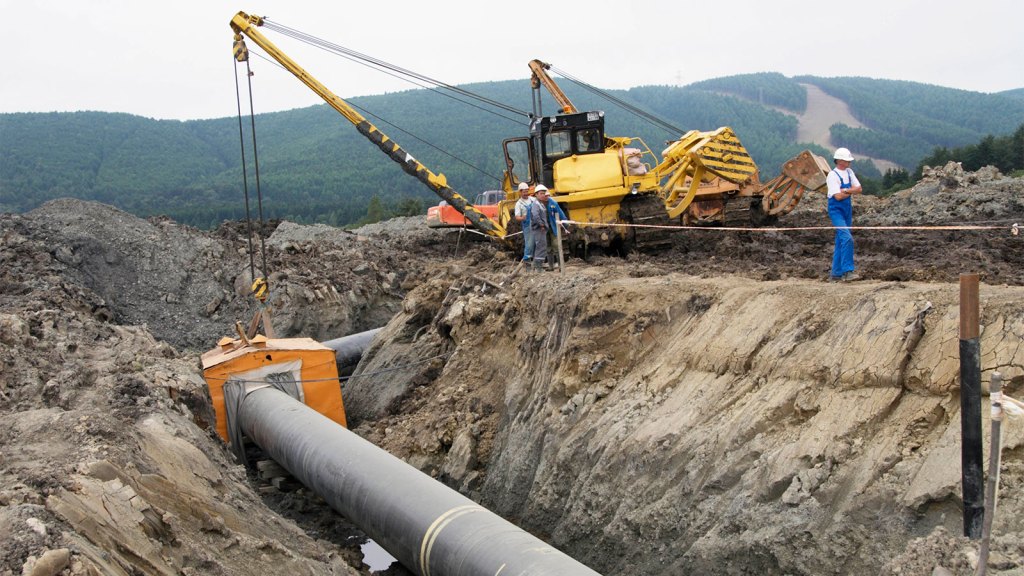 NEPA is a key environmental regulation that requires federal agencies to evaluate environmental impacts and mandates transparency and public input for major infrastructure projects, including pipelines, refineries, and highways. NEPA was signed into law 50 years ago by President Richard Nixon; it was the first significant federal environmental law, and its passage led to the eventual creation of the Environmental Protection Agency. It has long functioned as an important environmental justice protection, since it has been an important pathway for low-income communities of color and Indigenous groups to fight back against projects that threaten to pollute or damage community health.

The NEPA rollbacks are now facing major pushback in the courts from environmental groups. Today’s lawsuit, which was filed the suit in the U.S. District Court for the Southern District of New York, was brought by nine plaintiffs, including the Environmental Justice Health Alliance and the Natural Resources Defense Council (NRDC). Last week, a group of 20 environmental groups, including the Center for Biological Diversity and Earthjustice, filed a separate lawsuit over the rollbacks in the U.S. District Court for the Northern District of California. The California lawsuit called NEPA the “Magna Carta” of American environmental law and said that the Trump administration’s changes “upends virtually every aspect of NEPA.”