L.A. heatwave could mean more pollution for communities of color 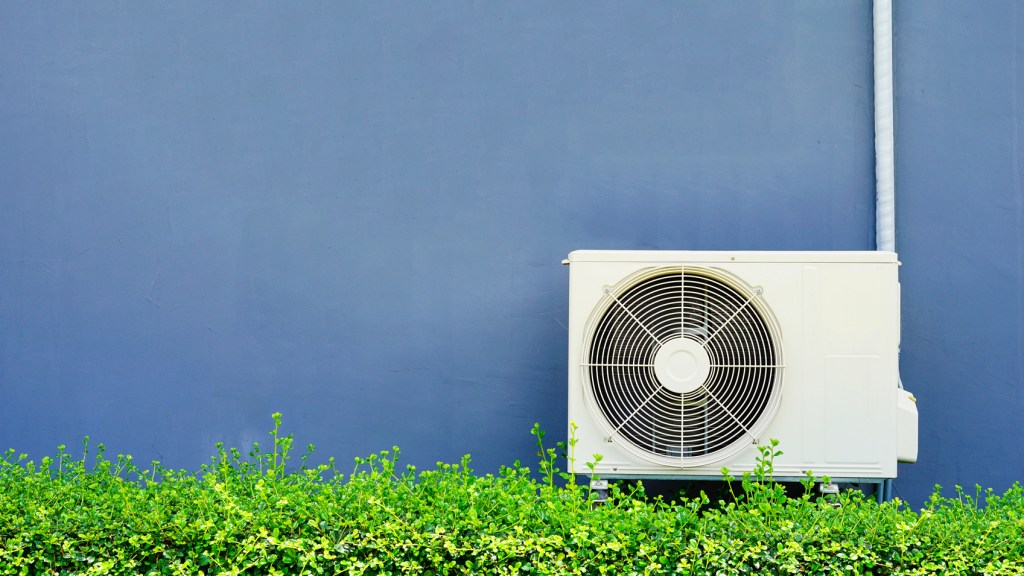 L.A. heatwave could mean more pollution for communities of color

The Southwest is sweating through record-breaking temperatures, so demand for electricity to keep air conditioners running is exceptionally high. In preparation, Los Angeles’s local air quality watchdog made the unusual decision to allow certain power plants to burn dirty diesel if necessary, in order to avoid blackouts.

And guess what? All three authorized plants happen to be located in communities of color.

Blackouts happen when people try to take more power from the grid than what’s available. If demand is too high, the entire grid can collapse. While it’s annoying not to be able to run your air conditioner or charge your phone, blackouts can cause much more serious trouble. A hospital without power is in real danger. If stoplights go out, major accidents can bring traffic to a stop. All that refrigerated food — not just in your fridge, but also in the grocer’s fridge and the wholesaler’s fridge — goes bad pretty quickly. And good luck if you happen to be in an elevator when a blackout hits.

The Los Angeles Department of Water and Power (LADWP) runs four generating stations that burn natural gas to supply more than two million customers with electricity. Thanks to the Aliso Canyon leak earlier this year, less natural gas may be available this summer. So last week, the South Coast Air Management District, or AQMD, made a move. Its hearing board quietly decided that in order to meet energy needs — and avoid up to 14 blackout days — it would allow three of the department’s four plants to burn diesel this summer.

One plant, operating in the exclusive and almost all-white beachside community of El Segundo, lacks the infrastructure to burn diesel. That means the remaining generating stations in Long Beach, Sun Valley, and Wilmington — all communities of color — may get saddled with the particulate matter and nitrogen oxides that comes from burning diesel fuel.

The AQMD posted a written notice about a hearing at its offices in Diamond Bar, about a two-hour drive from Long Beach and the other two neighborhoods. Few residents or groups even knew about the hearing. The agency says that posting a notice for ten days fulfills its legal requirement, but because residents and groups didn’t know about the hearing, they didn’t attend.

The AQMD plans to hold local public meetings sometime by July 15 in neighborhoods that would be affected by the diesel emissions — those public hearings will take place after the agency’s decision was made.

To recap: The only generating plants that can burn dirty diesel fuel sit in communities of color. And those communities weren’t even given a chance to weigh in on AQMD’s decision. They’ll just get a hearing after the matter has already been decided.

“I think they’ve got it backward,” says Bahram Fazeli, who works with Communities for a Better Environment. “If AQMD is sincere about wanting the community to have meaningful impact on decision making, this is the wrong way of doing it.”

In the event that the generating plants do begin to burn diesel, they’ll be fined between $1.5 and $2.9 million. The AQMD earmarked the funds to install air filters for nearby schools as well as electric school buses — but then again, it’s summer, and school is out for most of these kids. They’ll likely be in homes or community centers without special air filters. That they don’t already have air filters during the school year is cause for concern.

So while we obviously do need to overhaul the entire energy system (hello, microgrids!), that takes a bit of time and a lot of political will. In the meantime, fair work-arounds to avoid blackouts are tricky. Had the people living near the generating stations been given an opportunity to address the AQMD, it’s hard to know what they might have proposed as an alternative to burning diesel. Maybe they would have suggested additional cooling centers (there are only seven available in the entire city, none near Long Beach or Wilmington), or even mass educational campaigns to encourage residents to unplug everything they’re not using.

If the city manages to avoid a blackout this summer, some people will still suffer: Many poor residents in Long Beach, Sun Valley, and Wilmington don’t even have air conditioners. In wealthier, white neighborhoods, on the other hand, you can find massive homes that run central air when no one’s there. On the hottest days of the year, however, it’s the marginalized communities that get stuck with the highest cost for keeping the lights on.