Wikipedia is flooded with information -- but it has a blind spot 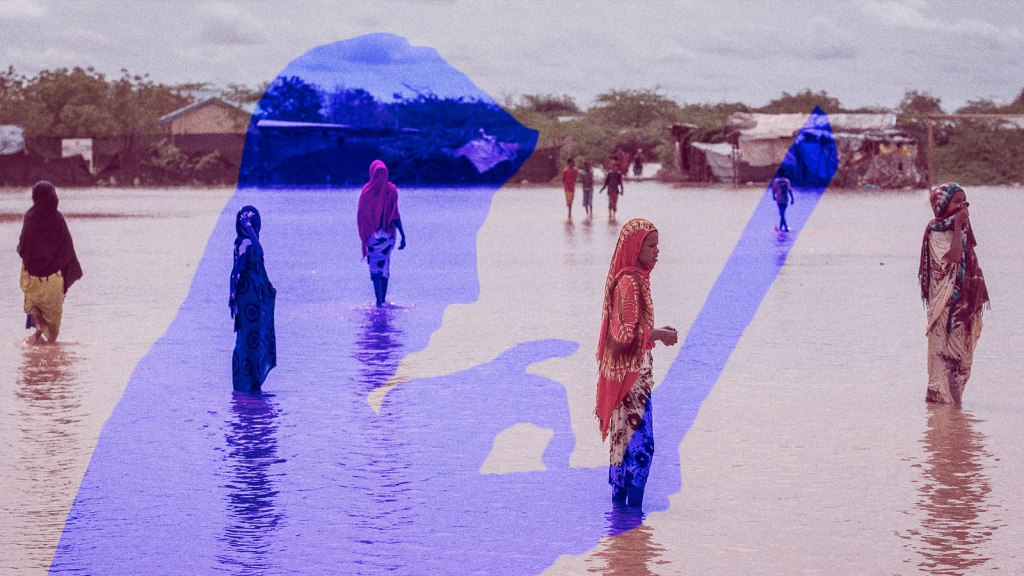 Wikipedia is flooded with information — but it has a blind spot

Remember the 2018 floods in Sudan?

If the answer is no, you’re not alone — and it’s not just disaster fatigue making you lose track. The devastating floods that killed 23 people and affected 70,000 more barely caused a blip in American media.

That erasure now lives on in Wikipedia, the collaboratively written online encyclopedia that receives billions of visits per year. According to a recent study, the 2018 Sudan floods are just one of many major floods in low-income countries — especially in Africa, Asia, and Latin America — that either have truncated Wikipedia pages or lack pages altogether.

The researchers cross-referenced three global databases to identify major floods that occurred between 2016 and 2019 and found that fewer than 20 percent of major floods in low-income countries have Wikipedia pages in English. Meanwhile, 68 percent of major floods in high-income countries have been immortalized on Wikipedia. Although a bias toward English-speaking places can be expected in English-language Wikipedia articles, the authors found that language alone doesn’t account for the magnitude of difference in article quantity and quality between the Global North and South.

Wikipedia allows anybody to edit or submit articles and has come under fire before for non-representative or biased coverage in areas ranging from women in STEM to black history. The root problem is often diagnosed as a lack of editor diversity: The vast majority of editors are white men, a trend that’s even more pronounced among frequent editors.

Wikipedia’s information gap about floods also reflects the broader dearth of media coverage of disasters in low-income countries. Wikipedia authors are required to cite sources when they write or edit articles, and a severe lack of media coverage on floods and other disasters in underreported regions makes the corresponding Wikipedia articles inevitably less detailed. Articles about poorer and non-English speaking places that do surface in Western media tend to reinforce stereotypes or provide a flat, truncated snapshot of the situation.

These omissions on Wikipedia make even basic information about disasters in overlooked areas much more difficult for citizens or local policymakers to find, since data can be scattered across different flood databases. And people living in countries that tend to be ignored by Wikipedia editors might also be missing out on an important benefit that Wikipedia provides to higher-income communities as disasters are happening.

“In particular in disasters, those pages are created when the disaster unfolds — minutes or seconds after the disaster hits,” said study author Carlos Castillo, a data science professor at Universitat Pompeu Fabra. “And then they are visited very heavily. They’re clearly providing a service to the community.” English-language Wikipedia pages clearly wouldn’t do much good in areas where most people don’t speak or read English or areas without reliable internet access. But more robust Wikipedia coverage could provide helpful and accurate information in areas that are considered the most vulnerable to extreme weather events related to climate change.

If Wikipedia’s breathtaking variety of pedantic, obscure, and borderline pointless articles is any indication — i.e. this bizarre New Yorker–length article about the urge to defecate upon entering a bookstore — the collective army of online editors should certainly be capable of amassing information about major disasters in developing countries. Efforts to tackle other famous gaps in Wikipedia’s coverage, like articles on female scientists or African-American public figures and history, have included mass “Edit-a-thons” focused on boosting information about a single topic or subject area.

Changing the makeup of the people who write (or don’t write) the information that millions of people reference seems to be the best, and perhaps only, solution. “All information about disasters is biased,” Castillo added. “But Wikipedia in reality is only as representative as the editors it has.”