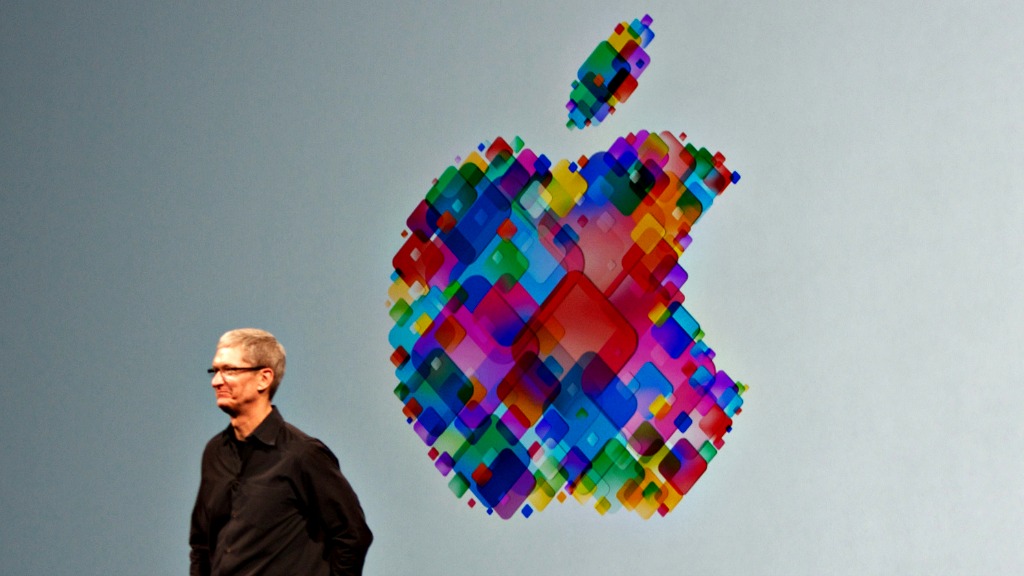 That was when the National Center for Public Policy Research (NCPPR), a right-wing think tank and Apple shareholder, told Cook to ditch sustainability efforts unless they make the company money. Here’s the statement from NCPPR General Counsel Justin Danhof:

We object to increased government control over company products and operations, and likewise mandatory environmental standards. This is something [Apple] should be actively fighting, not preparing surrender.

Right. Fight against green regulations, because when we don’t have a planet to live on, at least our Martian grandchildren will have shiny goo-gaws. Or as Cook fired back:

We do a lot of things for reasons besides profit motive. We want to leave the world better than we found it.

YEAH! And as for anyone who disagrees? Cook’s reply was gloriously simple:

Get out of the stock.

Heh heh heh. We have a feeling the Koch brothers will take your money, NCPPR!