As oil buyers pull out of Venezuela, condom prices swell to $755 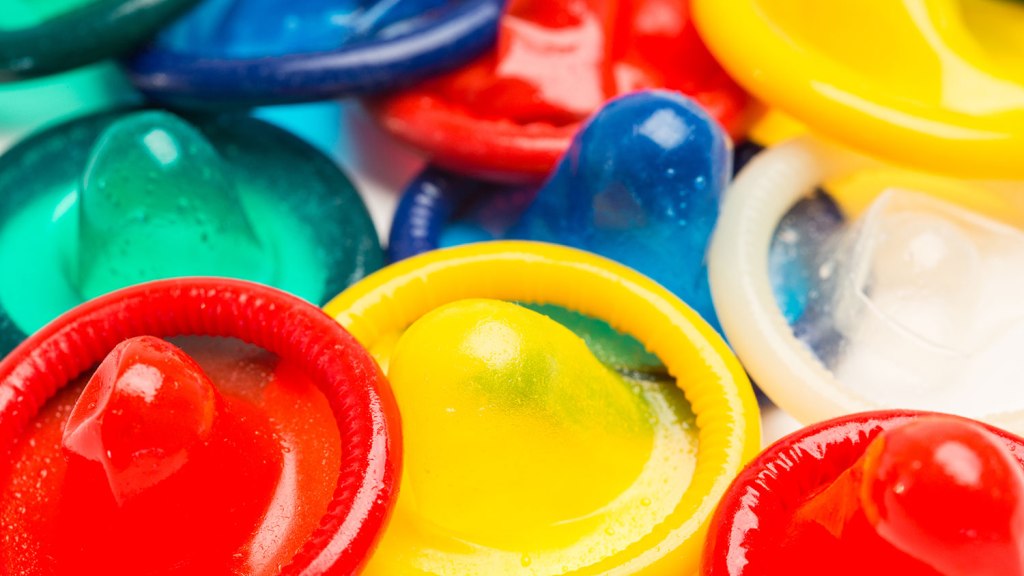 As oil buyers pull out of Venezuela, condom prices swell to $755

A globalized economy is a wacky thing! Por ejemplo: The fact that you were able to fill up your gas tank for $20 this morning means that there’s a couple in Caracas that’s stewing in sexual frustration.

In Venezuela, where the highly oil-dependent economy shrunk by 2.8 percent in 2014 — and is expected to contract another 7 percent this year — inflation has skyrocketed and grocery store shelves are empty. All the essentials have become perilously scarce — like food, medicine, and contraceptives. Yes, ma’am — a pack of condoms in Caracas will now run you upwards of $700. I’ll wait while you contemplate which you would choose: safe sex or rent?

First of all: Can you imagine the performance anxiety that comes with that kind of price tag? I’m sweating just thinking about it. But it’s much more likely that couples will forego the protection than shell out for safety — can you blame them? — and that’s where the real problems lie. From Bloomberg:

The impact of reduced access to contraceptives is far graver than frustration over failed hookups. Venezuela has one of South America’s highest rates of HIV infection and teenage pregnancy. Abortion is illegal.

The cruel irony here is that Venezuela, the fourth-largest producer of imported crude oil and petroleum, has not a single factory to produce condoms, many of which are made from petroleum-based polymers — despite promises from President Nicolás Maduro to create a network of condom factories to “protect Venezuela’s youth from the effects of ‘capitalist pornography.'” All puns aside (I swear), this is fucked.