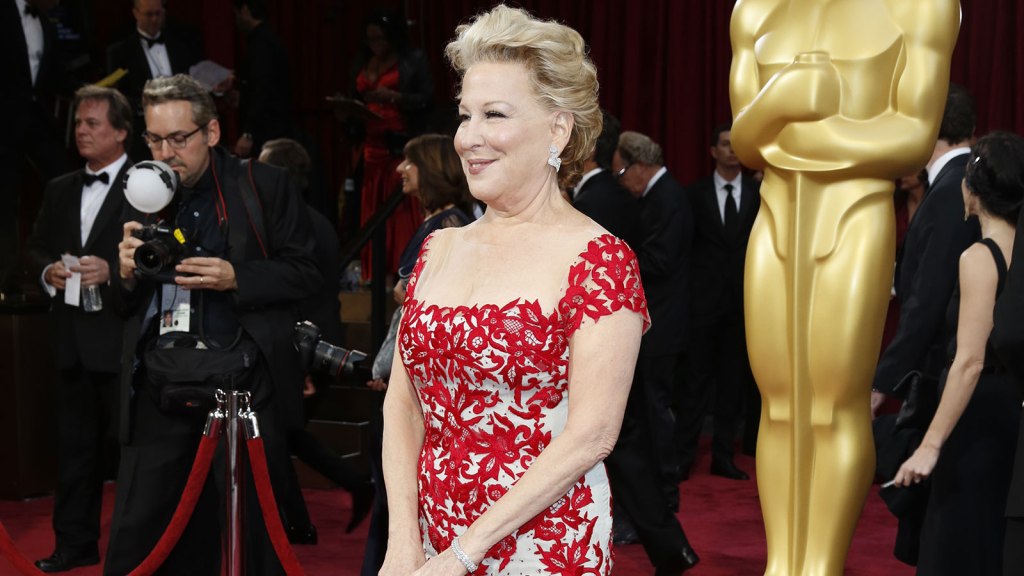 When the internet vultures descend like, well, vultures, on the latest celebrity to undergo the devil’s bargain of plastic surgery, I never expect any good to come of it. Well, today I am proven wrong — meet my new sea star:

I wish America would spend even half as much time complaining about plastics in our oceans as we do about actresses' plastic surgery.

And the worst part is, 7 million tons of trash 80% of which is plastic, ends up on the oceans.

The diva has even been known to retweet news about garbage islands and marine reserves on occasion.

The Divine Miss M, huh? Might that initial stand for “marine”?

In fact, the singer and actress is not afraid to speak up about climate change, Hummers, and feminism in show biz either. Here’s a sampler:

UB meeting this week to discuss Climate Change after hottest summer ever. At this rate we'll be holding Summer Olympics in Antarctica soon..

Nearly half of our bird species are threatened by #climatechange. Join me and help @AudubonSociety #saveourbirds http://t.co/lshznraJWe

Worst part about the #PalinBrawl is that the family showed up in a gas guzzling stretch Hummer.

Female leads made FROZEN and GRAVITY huge hits, but women only have 27% of speaking roles in movies. Hollywood, wake up and smell the $$$!

In sum: When it comes to surprisingly thoughtful celebrity commentary, this showgirl might be your best Bette.