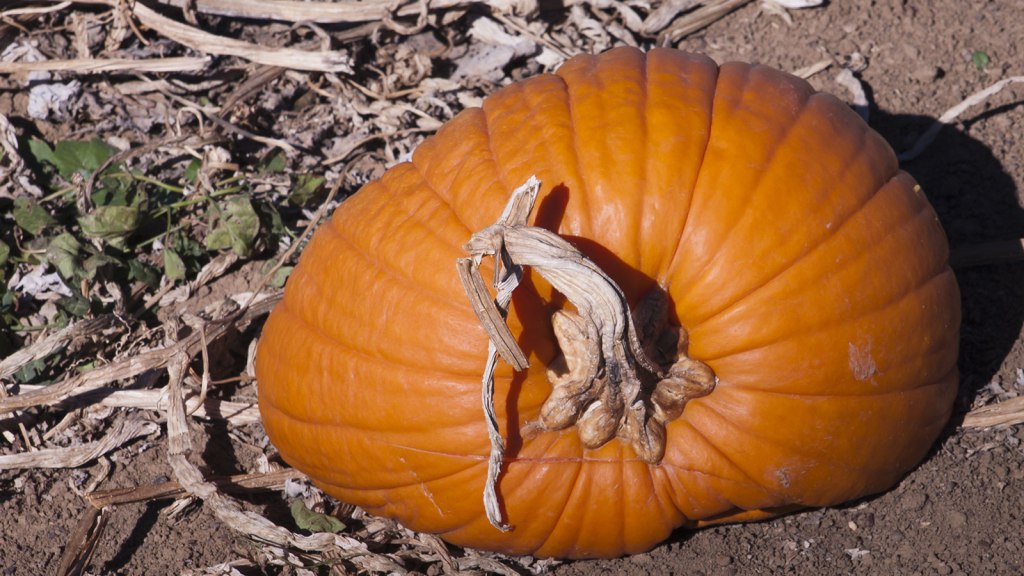 Shutterstock
Out of our Gourds

Most pumpkins are grown on smaller farms. And they don’t go far from the fields. Despite their tough exterior, pumpkins bruise easily and are rarely shipped across state lines. Most are sold locally.

So parents, you may want a stiff beverage on hand while helping your kids carve jack-o-lanterns from red kuri squash this year. Enjoy the ornamental gourd ale.