We can't believe Blackfish got snubbed for an Oscar nomination 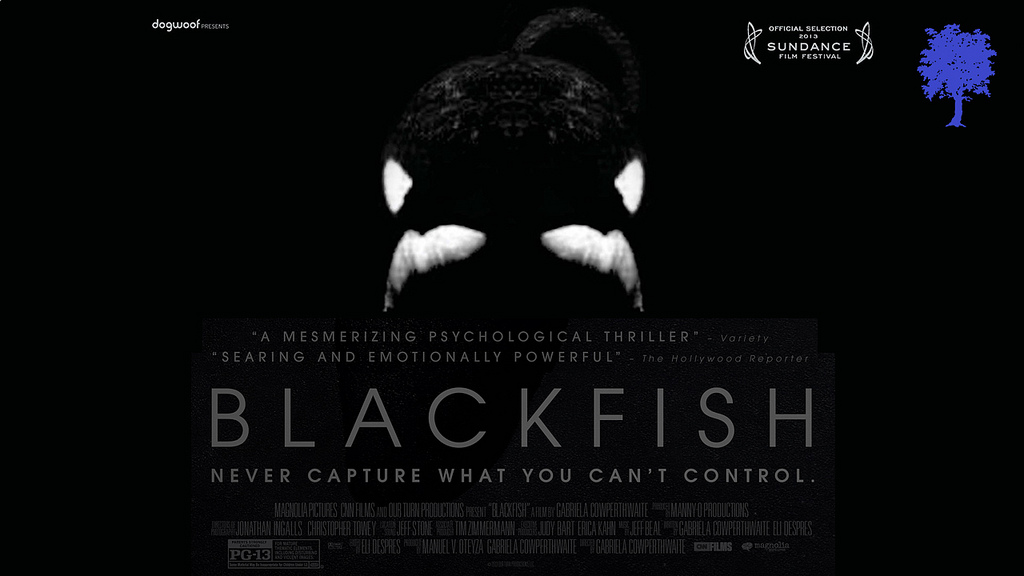 We can’t believe Blackfish got snubbed for an Oscar nomination

If there’s one documentary people have been buzzing about lately, it’s Blackfish. We thought an Oscar nomination was a given, if not a straight-up win for Best Documentary (a la The Cove in 2010). So in current what-the-fuckery news, the Academy totally snubbed Blackfish. Instead, never-heard-ofs like Cutie and the Boxer and The Act of Killing snagged nominations.

We’re not the only ones miffed. Ecorazzi too was confused yet managed to stay positive:

The truth of the matter is, with or without recognition from the Academy, the film has done incredible work and has potentially changed the future for orcas in captivity. Still, we’re calling it a major snub. The film didn’t just make an impact. It was also one of the most powerful documentaries we’ve ever seen.

Blackfish pulls back the curtain on SeaWorld, specifically looking at the fatal consequences of keeping killer whale Tilikum in captivity. (You can watch it on Netflix Instant.) A whopping 98 percent of critics and 91 percent of normal people liked the movie on Rotten Tomatoes. And the film was largely responsible for socially conscious musicians like Heart and Willie Nelson cancelling their shows at SeaWorld and Joan Jett telling the marine amusement park to stop using her music.

At least Blackfish is in good company. Samuel L. Jackson and Marilyn Monroe never got a little gold man either.