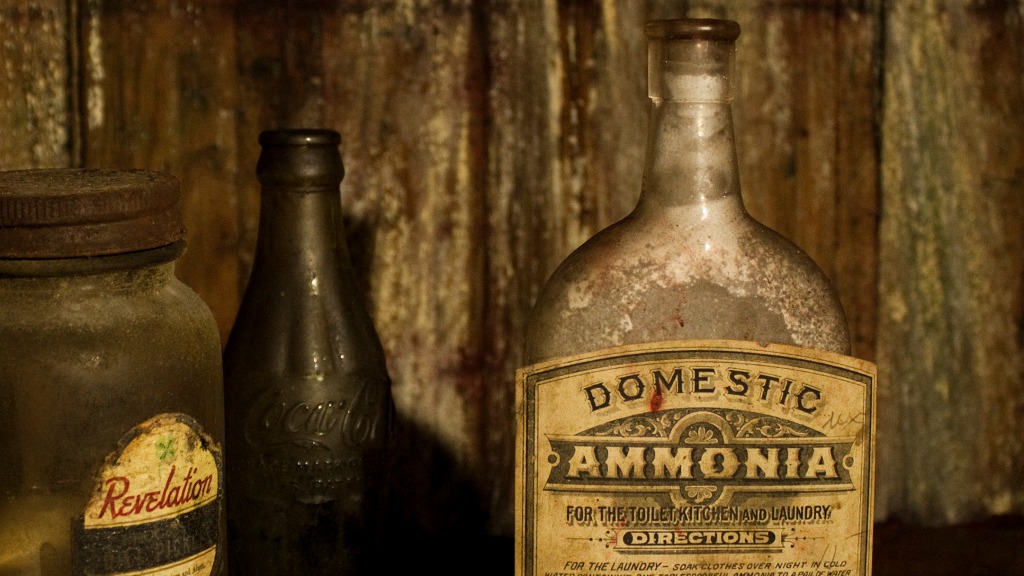 Doo Won Kang hasn’t even graduated from high school yet, but he’s already a climate activist and published author. The senior at Alexandria, Va.’s Thomas Jefferson High School for Science and Technology not only founded a student initiative to tell teens about climate change, but he also wrote an 18-page paper on transportation solutions to lower carbon emissions. And the Bulletin of the Atomic Scientists recently published an excerpt from his paper, making him officially way more impressive than we were at 18.

Kang’s article, “Combating climate change with ammonia-fueled vehicles,” zeroes in on why ammonia is a better solution than ethanol when it comes to fueling cars. Ammonia’s affordable, and tailpipe emissions would consist of nitrogen and water rather than carbon dioxide, he writes. His argument is pretty persuasive:

Most cars on the road can run on a mixture of 90 percent gasoline and 10 percent liquid ammonia, and could be modified to run on a mixture of up to 80 percent ammonia — at a cost of $1,000 to $5,000 per vehicle. An engine that could run entirely on ammonia is currently under development.

Someone give this kid a hefty college scholarship. Bill Nye, where you at?