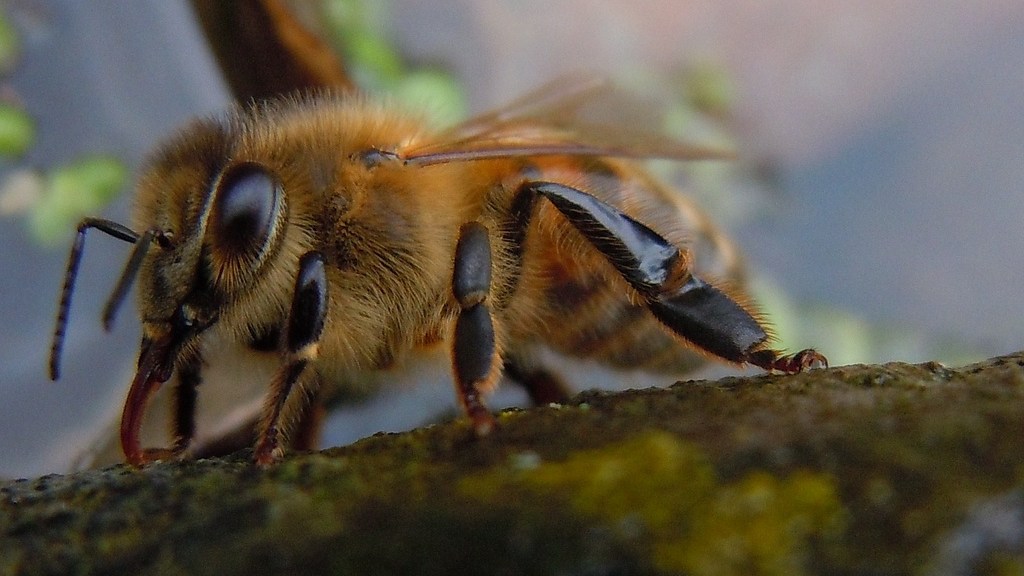 What happens when many, many bees visit the same flower? Well, much like with humans, if one of the bees has a disease, and the flower doesn’t use protection, it can spread the disease to other bees that visit it. According to a new study, which looked at 750 bees in 26 places in England, this is happening around the country — domesticated honeybees are bringing “deadly diseases” with them to the flowers and wild bumblebees are catching them.

There’s a possibility it might not be the honeybees’ fault. But scientists suspect it is, because honeybees are more disease-ridden. The Associated Press reports:

Study co-author Matthias Furst of the University of London said the team’s research does not definitively prove the diseases are passed from honeybees to bumblebees, rather than the other way round. But the evidence points in that direction because virus levels and infection rates are higher in the honeybees, he said.

Bumblebees probably pick up diseases when they go to flowers after infected honeybees have visited them, or when they invade honeybee hives and steal nectar, he added. Bumblebees can be nearly twice as big as honeybees, can sting multiple times and don’t produce surplus honey.

The moral of the story is very conservative-right moralistic: Don’t share flowers with bees that make excess honey. But before you get all slut-shamey, just remember that it’s not really the flowers’ fault. Now excuse us, we’ve got to go put condoms on some bees.