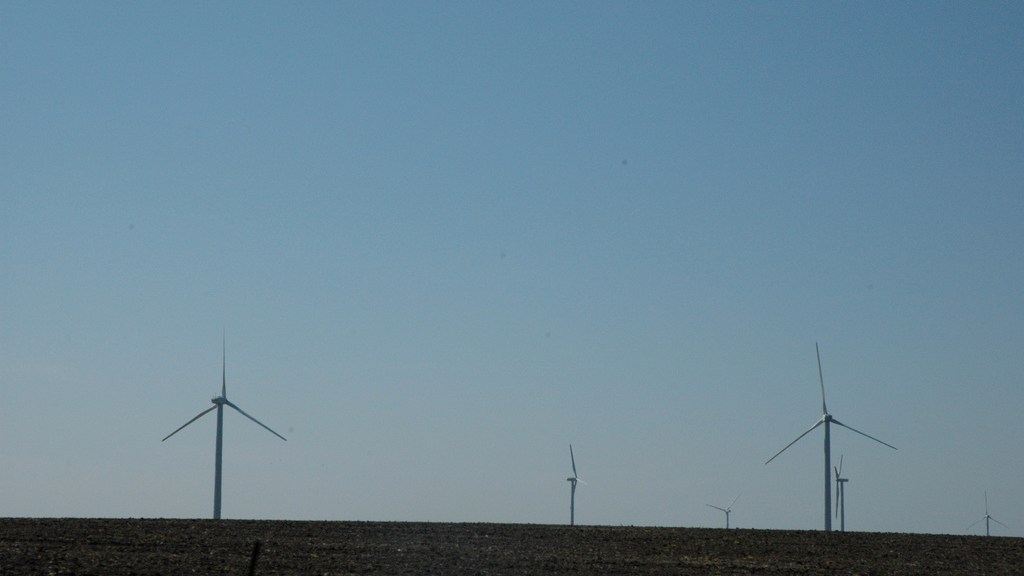 Facebook announced yesterday that it’s been helping to develop an Iowa wind farm to cover the energy use of a new data center. The center’s scheduled to open in early 2015, and, Facebook says, “we expect it to be supplied by 100% renewable energy, as tracked by renewable energy certificates, from a new wind project in nearby Wellsburg, Iowa.”

What does that actually mean? Well, Facebook got involved with the development of a wind project while thinking of putting a data center in Iowa. But it’s not going to actually build or own or operate a wind farm. The company’s handed all that business — the business of actually creating and selling electricity — over to a local utility, MidAmerican Energy. Luckily for Facebook, it’s possible to own the feel-good, “green” part of a wind farm — the renewable energy certificates, which indicate that you’re making clean energy — without actually owning the wind farm.

Think of them as green brownie points. Facebook’s just bought itself a whole bunch. Which is fine! Utilities are way more qualified to build and operate a wind farm, and the project will, supposedly, more than cover the extra energy influx the data center’s going to demand.

What’s less headline-grabbing but just as important about this project is that, according to Facebook, the data center itself is also being designed to be ultra efficient. It’s nice if you infuse the grid with enough clean energy to cover your usage, but it’s even nicer if you never use as much electricity to begin with. Now if only Facebook didn’t encourage us all to stay on our energy-guzzling computers long into the night.